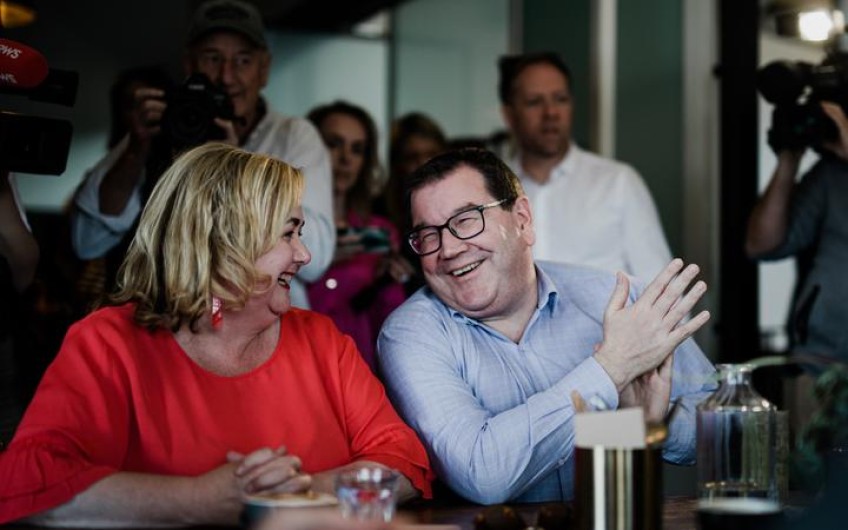 The government plans to help first-home buyers into the market, by increasing the caps for financial support, and extending the bright-line test to 10 years.

It has unveiled its long-awaited plan to tilt the balance towards first-time buyers and to turn down the heat in the market.

Prime Minister Jacinda Ardern said the plan is a package of both urgent and long-term measures to relieve pressure.

"The housing crisis is a problem decades in the making that will take time to turn around, but these measures will make a difference.

"There is no silver bullet, but combined all of these measures will start to make a difference," she said. 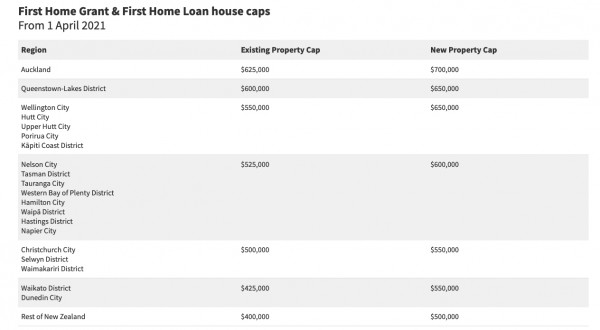 Housing Minister Megan Woods said the government is also expanding the rules so that more people will only need a 5 percent deposit before first home buyers can apply for support.

"This package of measures will help first-home buyers into the market and boost activity and create jobs in the construction sector, as we recover from the impacts of Covid-19," she said.

Finance Minister Grant Robertson said with property investors making up the biggest share of buyers it was "essential the government takes steps to curb rampant speculation".

As well as increasing the bright-line test, which sees investment properties sold within a set time taxed on the capital gains - to 10 years, the government will remove the ability for property investors to offset their interest expenses against their rental income when calculating tax.

Robertson said this will "dampen speculative demand and tilt the balance towards first home buyers".

"The New Zealand housing market has become the least affordable in the OECD. Taking action is in everyone's interests as continuing to allow unsustainable house price growth could lead to a negative hit to the whole economy," he said.

Robertson said to encourage investment in new builds, the bright-line test for these properties will remain at five years.

"This will give Kiwis a better chance at purchasing their first family home. I want to stress that the bright-line test does not and will not apply to the family home," he said.

Ministers are also considering closing a loophole on interest-only loans to speculators.

The Reserve Bank will report back to ministers in May on this and any proposals around debt to income ratios, particularly for investors.

The plan also includes a $3.8 billion dollar fund to accelerate housing supply in the short to medium term.

Housing Minister Megan Woods said the fund would speed up the pace and scale of house building.

"We estimate the Housing Acceleration Fund will help green light tens of thousands of house builds in the short to medium term.

"Investment in infrastructure has been identified as one of the key actions the government can take to increase the supply of housing in the short term.

"This fund will jump-start housing developments by funding the necessary services, like roads and pipes to homes, which are currently holding up development," she said.

The government will also assist Kāinga Ora to borrow an extra $2 billion to scale up at pace land acquisition to boost housing supply.

It is also extending the Apprenticeship Boost initiative by four months, to further support trades and trades training.