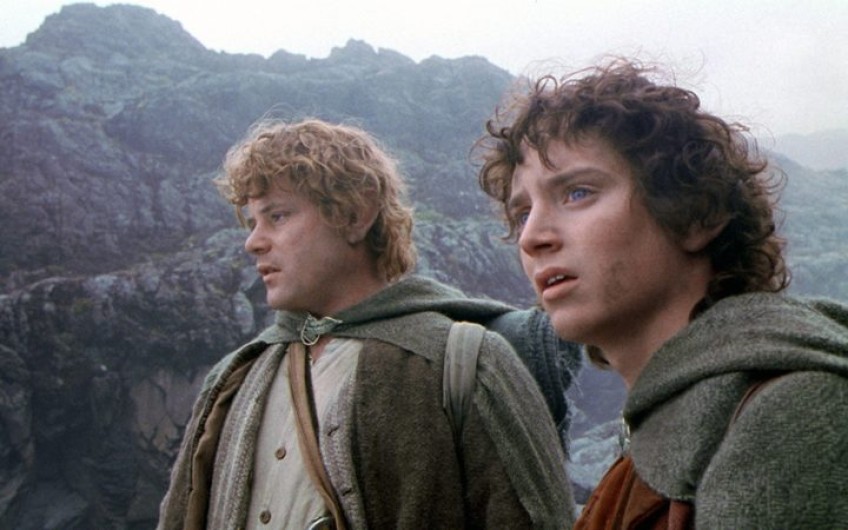 Amazon needed reassurance after the Christchurch terrorist attacks that New Zealand was still a safe place to film the world's most expensive television series.

Industry sources say New Zealand has been confirmed as the primary location for the $1.5 billion-production of The Lord of the Rings series, in what promises to be a defining deal for the country.

The country nearly lost out on the astronomically lucrative deal to Scotland, which is now expected to play a smaller part in the TV series.

According to the high-level film industry insider, the New Zealand government provided reassurance to Amazon after the 15 March attacks, while the tumultuous Brexit situation hindered Scotland's pitch.

"When commissioning international television productions, they all have security reports and look at the risks and threats to international crews coming in," he said.

"When New Zealand's status changed there were very high-level talks between the New Zealand government and Amazon to assure them that it was a one-off event, that New Zealand remains a very safe place for international workers and film crews to work. It was pretty quickly laid to rest and Amazon agreed and decided to move the production south."

Prime Minister Jacinda Ardern had a half-hour phone call with Amazon boss Jeff Bezos - the world's richest man - on 2 May, but her office said their discussion was entirely about the Christchurch Call.

Ardern said there is an incentive regime in place to attract filming, but she had nothing to confirm as to what incentives were offered.

"If New Zealand wants to be a venue, a place where international productions come, we have to make a choice; we either have an incentives regime, which every other country that operates in this space does, including Australia and the UK, or we don't and productions don't come," Ms Ardern said.

She said the production incentive regime is fully transparent.

One of Ms Ardern's promises was the repeal of the so-called "Hobbit law" which hobbled collective action in the local film industry. The changes will not occur before deals are signed on Lord of the Rings, but Ms Ardern said the production companies and representatives for actors had reached a consensus.

The insider said preproduction work was already underway at the Auckland Film Studios and the Kumeu Film studios, to the north-west of the city.

He was certain that Queenstown would also play a big role in the production.

"There's a strong likelihood that the case for a studio being built there will be put forward. Most people in the industry believe there will be multiple developers looking at building studios in Queenstown," he said.

"There's at least two developers working frantically at the moment to pitch their land as the venue for The Lord of the Rings studio."

He said the series would forever associate New Zealand with The Lord of the Rings.

"This, being the largest television production in the world, is an incredible opportunity for New Zealand to basically become Middle Earth forever. I mean, this is it; this is the defining movement. New Zealand - love it or not - is going to be Middle Earth.

"Amazon has a huge subscriber base globally so you couldn't calculate the amount of exposure it'll get and what it will do to our tourism industry. Whether or not we need those tourists is another question ... but it'll absolutely cement New Zealand as a tourist destination."

Lord of the Rings mega-fan Kathy Udovich, who runs the One Ring website from California, said the signs were pointing to the series being set a couple of thousand years before The Lord of the Rings.

She there were plenty of interesting storylines from this time in the unfinished JRR Tolkein works The Silmarillion and the Unfinished Tales of Númenor and Middle-earth, as well as in The Lord of the Rings' appendices.

"The fine line that writers have always had to deal with is how to tell a story that appears in bits and pieces in different books. And not all of those pieces have licences.

"How do you piece together what you can use without infringing on what on what you can't use and yet still not p**s off all the fans who actually know what exists out there?"

Ms Udovich is cautiously optimistic about the series, especially as Bezos is reportedly a huge The Lord of the Rings fan.

"What's nice about television versus film is you have the time to tell a story. Because one of the things that some of the fans of the books didn't like about the movies wasn't so much that they got things wrong, it was that they had to cut so much of it because the written work is so dense."