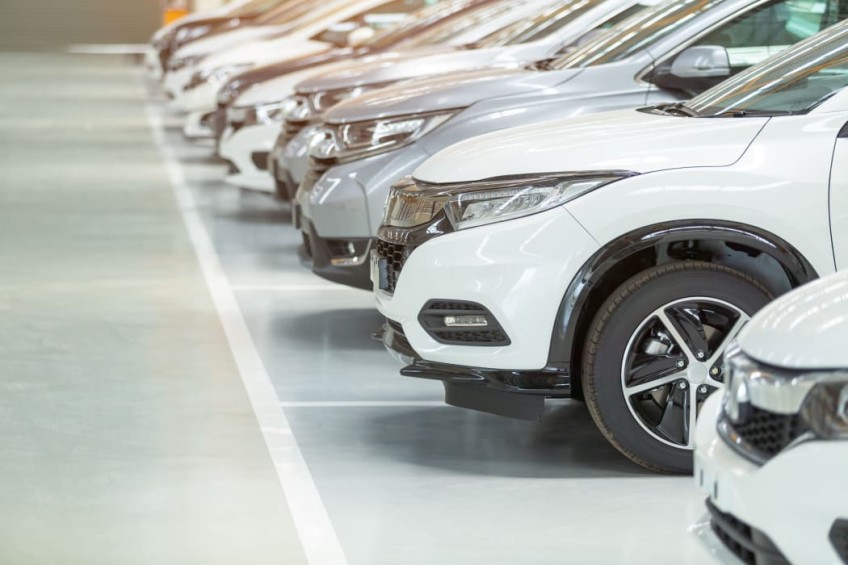 The Vehicle Industry Association is pulling its support for the Clean Car Discount Scheme.

The government has been playing down for months problems with the data, especially for used cars, that determines if vehicle buyers get a rebate, pay nothing or pay a fee.

However, the Vehicle Industry Association (VIA) said the problems persisted and it could not back the scheme any longer.

Its thousands of car dealer members had been complicit in the government "stealing money from consumers" due to incorrect data, chief executive David Vinsen said.

Dealers have spoken out about numerous cases of cars showing a fee of hundreds of dollars, an up to $2800, when it should be a nil-fee or a rebate.

VIA's withdrawal of support will not make a functional difference to how cars are sold, or the rebate-fee stickers they carry, Vinsen said.

The association supported the goal and intention of the scheme, just not the mechanism.

It would keep working with Waka Kotahi to try to fix things, he said.

It had been using its extensive database about Japanese used cars to help authorities for months in the run-up to, and since, the rollout of the scheme in April this year.

Documents show NZTA and the Ministry of Transport knew in the run-up that the emissions data they had was poor, and they had been trying to plug the holes.

VIA was also withdrawing support for the clean car standard that kicks in next year. The standard would introduce fees that apply to dealers and importers, in addition to the discount scheme's rewards and penalties for motorists.

Minister of Transport Michael Wood has been contacted for comment.