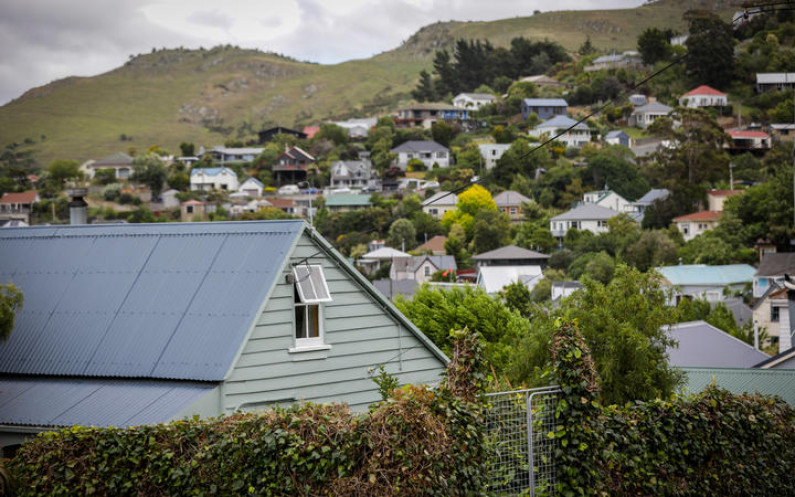 The government has been told it needs to take emergency measures to build new homes amid the severe shortage of property.

Economists do not expect house price gains to slow - or even flatten - for the foreseeable future.

Economists say low rates and poor supply is forcing the government to make some bold moves.

Cameron Bagrie from Bagrie Economics said the government needed to balance a strong economy versus a social conscience.

He said the Reserve Bank should be made to consider house price stability when setting policy for the economy.

"I'd probably put house prices back into the Reserve Bank's remit - house prices were removed the last time around - I think that was a mistake.

"I'd be moving pretty quickly if they can to get that back into the remit sooner rather than later," he said.

The Reserve Bank is to reintroduce a loan-to-value ratio (LVR) on risky lending from March - with limits on new lending to people buying a house, as well as investors needing a 30 percent deposit.

ANZ, ASB and Westpac have already lifted LVR requirements to 30 percent for investors, ahead of the RBNZ's move.

Brad Olsen from Infometrics thinks it should be set even higher.

"Something like a 40 percent LVR rate could well bring things back into line with just taking a bit of the heat out of those investors who are currently bidding up the prices across the market," he said.

Olsen has got his eye on what the government can do to improve supply, but also said the attraction of property needed to be reduced.

"The longer we leave it, the longer we'll have this crisis persist for, but at the same time we do also have housing demand as an issue," he said.

National's housing spokesperson Nicola Willis said it is possible for developers to build new houses within five months if land is available and there are no unnecessary Resource Management Act (RMA) delays.

She said emergency measures needed to be put in place - not too dissimilar to the response to the Christchurch earthquakes a decade ago.

"Specifically to increase urban land available for intensification and to release more land for subdivisions," she said.

Willis said the money from KiwiBuild needed to be repurposed and aimed at community housing projects.

"When you make it hard for people to get access to land and prevent it being zoned to residential purposes, then the price of land gets bid up crazily."

But Reddell said the problem did not centre around banks or interest rates.

"Interest rates haven't fallen much this recession compared to past recessions, it's just that you don't make land readily available."

He said having higher LVR restrictions might work to cool the market, but only in the short term.

"It's about suppressing demand temporarily and once you ease back on those restrictions those same underlying problems will be there. I don't think making the Reserve Bank in some sense responsible for house prices is a wise thing to do, neither does the Reserve Bank.

"If they took their eye off the ball at the moment of trying to hold inflation up and unemployment down, the economy as a whole would be performing worse... We don't want monetary policymakers taking their eye off that ball.

"The whole rise in a generation is just going to find buying a house impossible... We've got to address this problem some of that may have to involve offering a compensation to people who would lose if house prices fell sharply.

"But what it really needs is political leadership ... committed to getting house prices much lower than they are now."