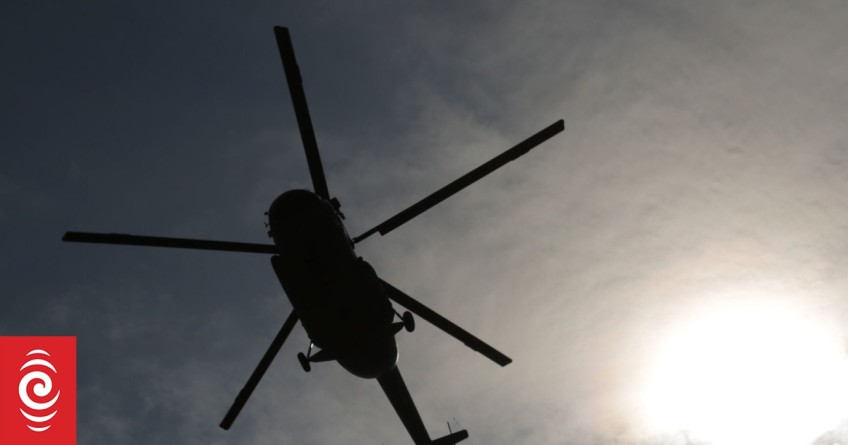 Two New Zealand families were among those involved in a helicopter collision on Australia's Gold Coast yesterday.

Queensland police said initial investigations indicated the crash occurred when one helicopter was landing and another was taking off near Sea world Drive in Main Beach.

One of the helicopters managed to successfully land on a sandbank but the other crashed with seven passengers - three of whom died as well as the pilot.

One person from this aircraft was uninjured, with the remaining five people sustaining minor physical injuries.

They were taken to Gold Coast University Hospital.

In the other helicopter, those who died included the 40-year-old pilot, a 57-year-old woman and a 65-year-old man from the United Kingdom, and a 36-year-old woman from New South Wales.

A 10-year-old NSW boy sustained critical injuries and was taken to the Gold Coast University Hospital where he remains in a critical condition.

Two other passengers, who were travelling from Victoria, were taken to hospital with serious injuries, including a 9-year-old boy. Both are in stable condition.

Police are appealing for witnesses, especially those who have video of the crash, and who have not yet spoken to investigators.