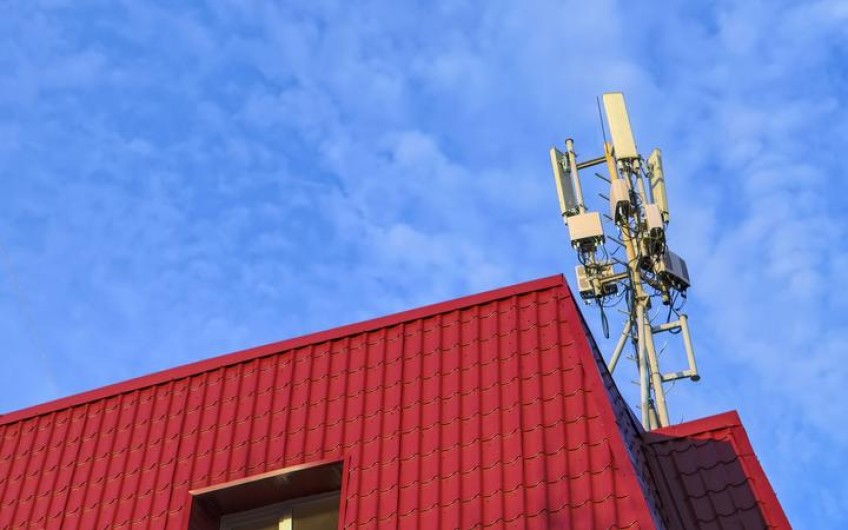 There have been another two fires at cell phone towers in Auckland overnight.

Police are investigating the fires in the suburbs of Weymouth and Clendon, which happened about 11pm last night.

It brings the total of suspected attacks on towers to 17 over the past two months.

Yesterday, an investigation was launched following another suspicious fire near a cell phone tower in Wellington.

Fire and Emergency was called to the 4G tower in Porirua at about 2.20am on Saturday to extinguish a blaze in the gully near the site.

In Britain, dozens of cellphone towers have been set alight, reportedly by people who believe the unproven theory that 5G technology is helping to spread the Covid-19 coronavirus.