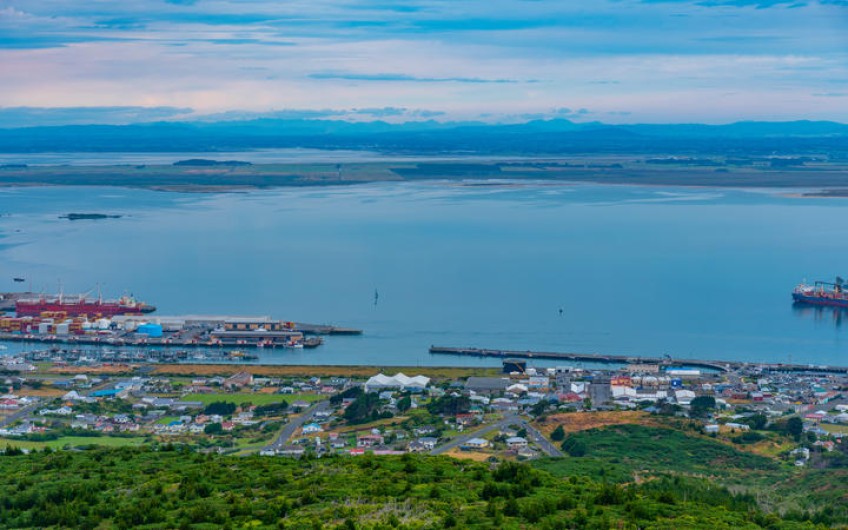 Two dead, two others seriously injured after boat gets into difficulty off Bluff coast

Two people have died and two are in a stable condition in hospital after a boat ran into difficulty off the Southland coast.

The boat was in difficulty in the waters between Bluff Port and Tiwai Wharf.

Emergency services were called at 12.20pm, with police, Coastguard and ambulance staff responding to the incident in the waters between Bluff Port and Tiwai Wharf.

Maritime New Zealand and police are both investigating the incident.

Police would like to hear from anyone who saw a small boat in Bluff Harbour today or who has CCTV footage of the harbour.