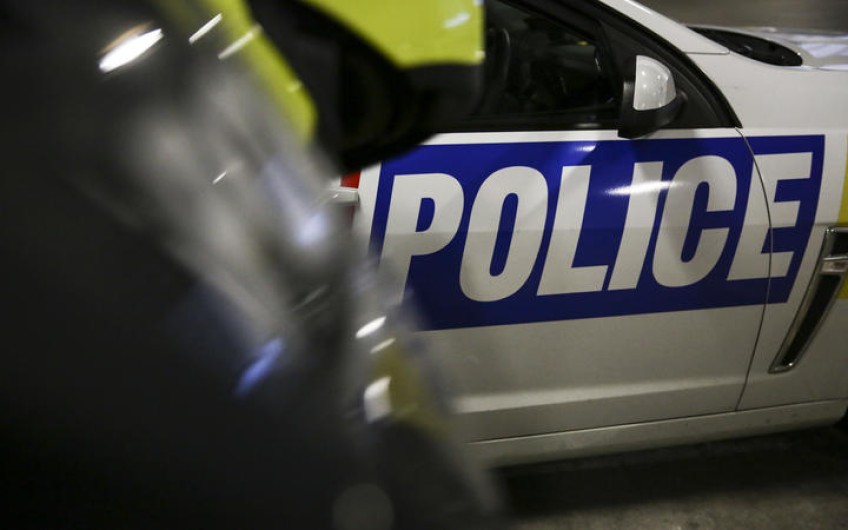 Two aircraft crash in Masterton, at least one injured

Police were called about 11.15am with reports of the incident near Hughes Line in Masterton.

Emergency services are responding and initial reports suggest more than one person is injured.

A Fire Service spokesperson said the planes were on fire, which had been now put out.