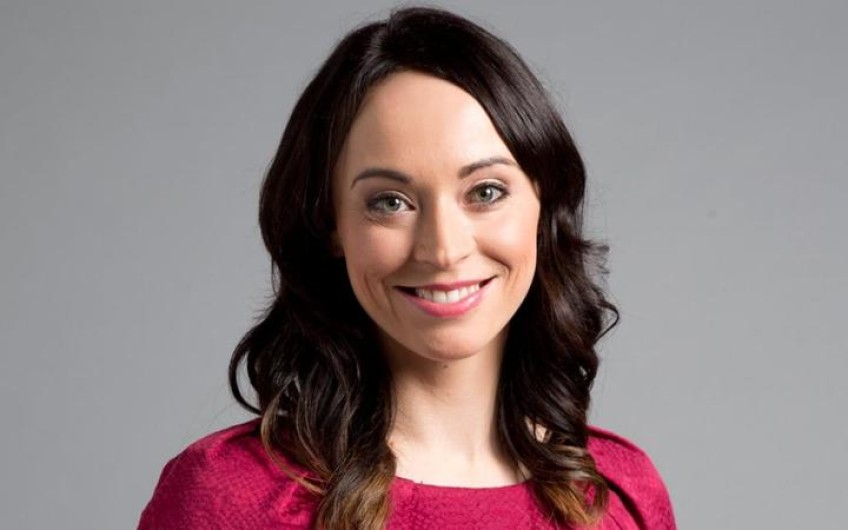 Tova O'Brien is leaving her role as Newshub's political editor, having signed on as the breakfast host on MediaWorks' newly announced talk radio brand.

O'Brien said the new role was an " incredible once in a lifetime opportunity to be part of something new, different and exciting".

"We're building something special here and I can't wait to get on-air."

O'Brien has been with Newshub for 14 years, and in that time has held a number of positions, including Europe correspondent and most recently political editor.

The broadcaster is set to finish up at Newshub early next year.

MediaWorks has not yet shared further details on the new talk radio brand, with a launch date and further host appointments still to be announced.