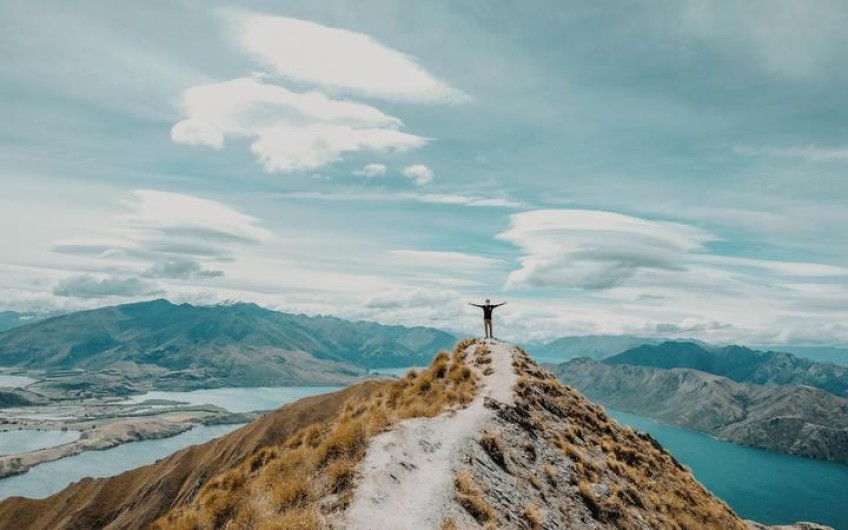 Tourism leaders say they're putting in the hard yards to ensure a sustainable future for the industry - but there's plenty of work to go.

The government unveiled its tourism strategy last May, signalling its plans to become more active in the country's biggest export earner.

It earmarked four priority areas to tackle in 2019 - 2020 - better coordination of tourism, sustainable funding, improving destination planning and better data with sustainability as the cornerstone of its plan.

"In the last year or so, we've really seen the tourism industry embrace sustainability in its proper broad definition as something that has to be an absolute commitment of our industry," Roberts said.

The industry has released its own updated strategy for 2025 and beyond, which shares a lot of common territory with the government.

"There does remain a danger, an understandable refocusing for a business back on its bottom line. If the same number of customers aren't coming through the door, the income's not coming in, then businesses quite clearly do start focusing on the cash flow and how business is doing right now," he said.

"The industry will pick up again, and we've got to get ready for that growth."

The Minister for Tourism, Kelvin Davis, said some projects were well underway - about $18 million worth of funding has already been earmarked for conservation and tourism projects after the $35 International Visitor Levy was introduced in July.

But he said some projects would need more time.

"One of our problems in previous years is that we were good at destination marketing, but we weren't actually doing enough to manage the impact of the success of that marketing and so the government has been working with industry to better manage our destinations," Davis said.

The Ministry of Business, Innovation and Employment (MBIE) tourism general manager, Iain Cossar, was happy with the progress to date, but said there was still plenty of work to do.

MBIE was creating national guidelines to help communities and other stakeholders decide how they wanted to plan and manage the destinations they called home, he said.

The tourism industry has been crying out for better visitor data for several years.

It was dealt a blow when Stats NZ dropped its accommodation survey last year, which helped to measure where visitors spent their time and money.

Cossar said a data hui was held a few months ago to try and end the information shortfall.

"That proved to be a really fertile opportunity for ourselves and industry and local government to come together and actually say 'yes, we want to work together. We can do a lot better here'.

"And that was a very positive step forward, we've got more work to do there. But what we have agreed is whatever we do we're going to do this together."

The government would develop national guidelines early next year to help measure how the sector was tracking towards a more sustainable future, he said.

"We'll be working with industry on that and I have to say it's a pleasure to be working with an industry that wants to grasp this issue and get ahead of it, and there's been really strong leadership."