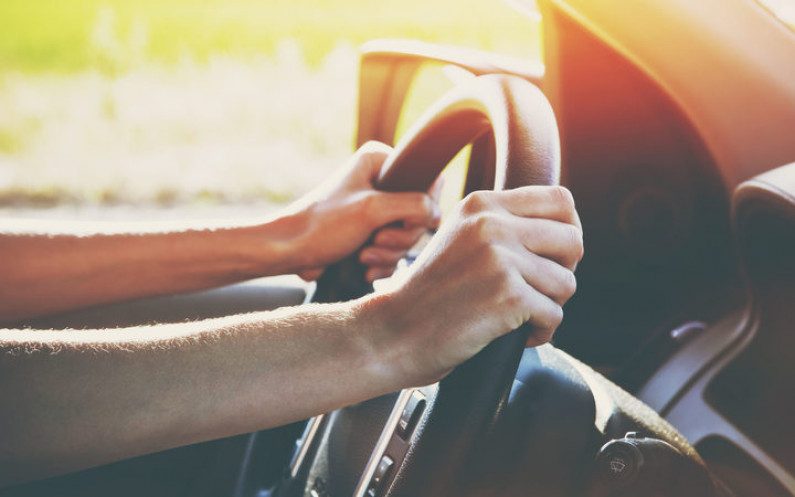 The tourism industry is rejecting a call from the coroner for rental car companies to carry out more stringent checks of overseas drivers.

The coroner investigating the 2017 deaths of Jesse and Samantha Shortland has found the questionnaire currently used, is wholly inadequate.

The couple died when German tourist Marina Liebl crossed the centre line, and they leave behind two young children.

While falling short of making formal recommendations, the coroner is encouraging rental companies to introduce a qualitative assessment of an overseas driver's abilities.

But the head of Tourism Industry Aotearoa, Chris Roberts, believes there was a significant flaw in the coroner's argument.

Roberts said in this particular case even if there had been a greater interrogation of the driver the vehicle hire would have gone ahead because Liebl held a licence and by all accounts she was a competent driver.

"The fact is for reason of probably momentary lack of attention, they crashed with fatal consequences, but none of that would have changed with a greater interrogation of them at the time that they hired the vehicle."

Roberts said the sad fact is that people do make momentary lapses of judgement which can have fatal consequences.

He said no other country attempts to do that sort of checking or interrogation of overseas drivers wishing to hire a vehicle.

Making a short practical test compulsory before hiring a vehicle to a foreigner would not be practical, Roberts said.

"What a lot of the rental vehicle companies do after asking those standard questions, if they do have concerns about the driver, they will arrange for a short practical test - but that's the exception when they have reason to believe that the driver might not be capable."