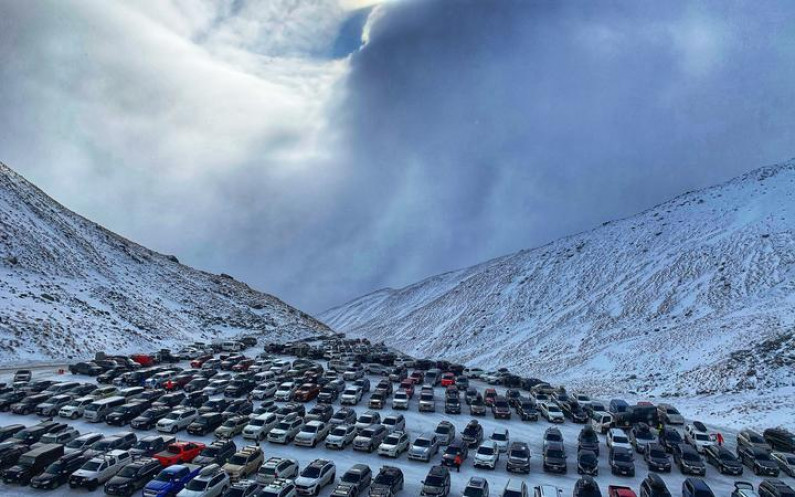 Businesses around the country filled their coffers over the past two weeks.

But with the school holidays over, many are worried it won't be enough to keep them afloat during the economic downturn.

"We couldn't have asked for better, but we are concerned as we go into the post-school holiday period, we are going to drop down to very, very low levels."

In May, the operator - one of the country's largest in the tourism industry - cut 300 jobs and put most of its businesses into hibernation, saying the domestic market alone would not be enough to sustain it.

But with increased demand over the July school holidays, Pohio said they had been able to rehire some of those staff, although he added it was still a difficult time for the company.

The school holidays have also been a boon for Queenstown's skifields, hotels, shops and other outlets.

The chair of the sightseeing company Totally Tourism, Mark Quickfall, said lots of people who, given the choice, would have gone overseas for the holidays decided to come south instead. But he added the crisis was not over yet.

"Prior to Covid-19, we had 3.7 million visitor nights to Queenstown. Two and a half million of those were international visitors, so we're not going to make up for that until the borders open."

At Aoraki/Mt Cook, the newly-renovated Hermitage Hotel opened three months earlier than planned - in time for the school holidays - and was able to bring more staff on to support the busy period. Its general manager Jason Winter said guest numbers trumped expectations.

"To see the people come back, it just makes it all worth it again."

Aoraki Court manager Paul Lubas said the motel was usually 75 percent full each winter night, but it was closer to 42 percent recently.