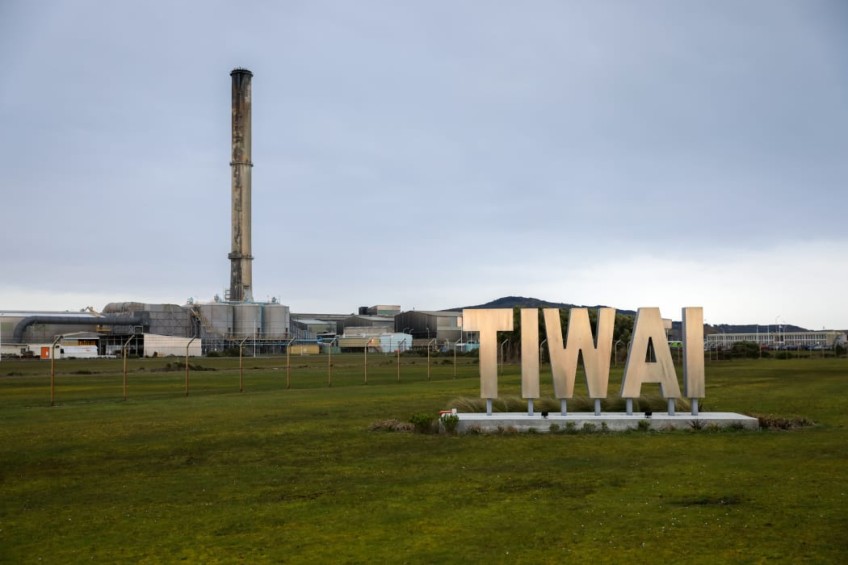 A new assessment on the impact of the Tiwai Point aluminium smelter shows a significant amount of contamination has been released into the environment, Southland Regional Council says.

Environment Southland has released an assessment by environmental consultants, EHS Support, of a report commissioned by New Zealand Aluminium Smelters (NZAS) and other data.

Environment Southland chief executive Wilma Falconer said the assessment showed numerous legacy, and ongoing, sources of contamination, and that overtime a significant mass of contamination has been released.

Fluoride was recorded at 8-16 percent concentration in surface soil in select areas, and surface soil concentrations of PAHs (polycyclic aromatic hydrocarbon) and fluoride were above the health risk criteria and ecological screening criteria.

Fluoride was the biggest mass contaminant released at the site but, compared to the other contaminants, probably presented the least problems, while the PAHs probably posed the greatest risk to the environment, Hunt said.

Falconer said there was not enough information to establish if the contamination was impacting the surrounding terrestrial and marine environment.

A lot of data necessary for a full assessment of historic and current contamination across the smelter complex was missing from the report commissioned by NZAS, including data relating to the landfill, spent cell liner pad and wider environment, she said.

"The gaps in the data mean we are yet to understand the full extent of contamination at the Tiwai site," Falconer said, "and the impact on the surrounding environment, including the coastal marine area."

The council said the environment within and surrounding the NZAS facility was somewhat forgiving with a very transmissive, shallow groundwater system underlying the site and a receiving environment that allowed for rapid dilution of contamination.

Falconer said EHS Support's assessment had been useful in piecing together, with NZAS, the initial picture of the site's contamination.

"We are working collaboratively to more clearly establish the potential impacts to the wider environment, particularly in the coastal marine area and at the landfill site."

Hunt said there was further work planned over the next six to 12 months which should provide a fuller picture.

Falconer said it was clear the site needed to be managed in a more integrated way, and the council was looking at the appropriate regulatory response.

The smelter's chief executive Chris Blenkiron said it recognised handling of waste at the site in the past was not acceptable.

Work was underway to remove waste and improve environmental performance while also improving the monitoring regime, he said.

Thirty-nine additional monitoring bores were being installed, and four additional rounds of testing would be completed in 2022, Blenkiron said. These additional bores would provide further information on groundwater contamination and interface with the coastal marine area

The smelter had also stopped wet washing of reduction cells, and work was underway to stop wet washing of cell superstructures. Blenkiron said that would reduce the level of contaminants in water discharged from the site.

NZAS stopped putting any waste into the on-site landfill in May 2022, and spent cell linings were being exported for recycling, he said.

The smelter was providing Environment Southland access to the site for further sampling.

Blenkiron said NZAS would remediate the site whether it continued operating beyond 2024 or not.