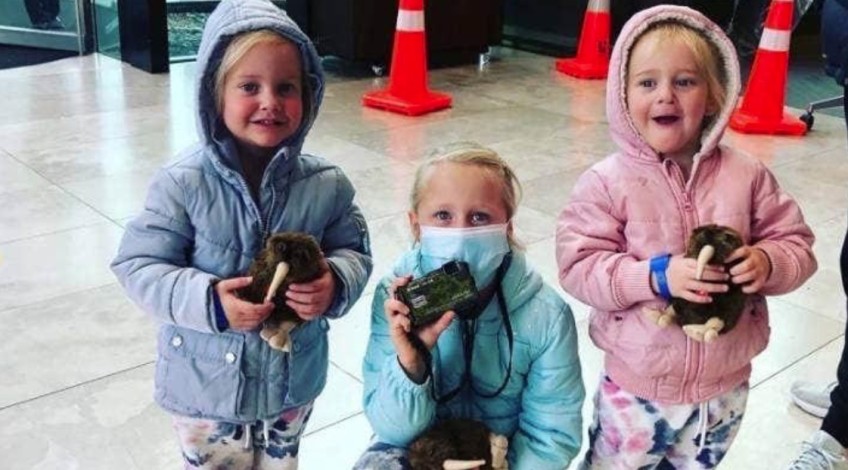 The South African medical practitioner charged with murdering her three children in Timaru intends to plead not guilty to all of the charges.

Lauren Dickason, 40, is accused of killing her twin daughters Maya and Karla, 2, and their six-year-old sister Liane.

She continues to be detained at a forensic psychiatric unit at Hillmorton Hospital in Christchurch, and her appearance in court was excused this morning.

Dickason's lawyer entered not guilty pleas on her behalf.

The lawyer sought and was granted further suppression of the details of the case.