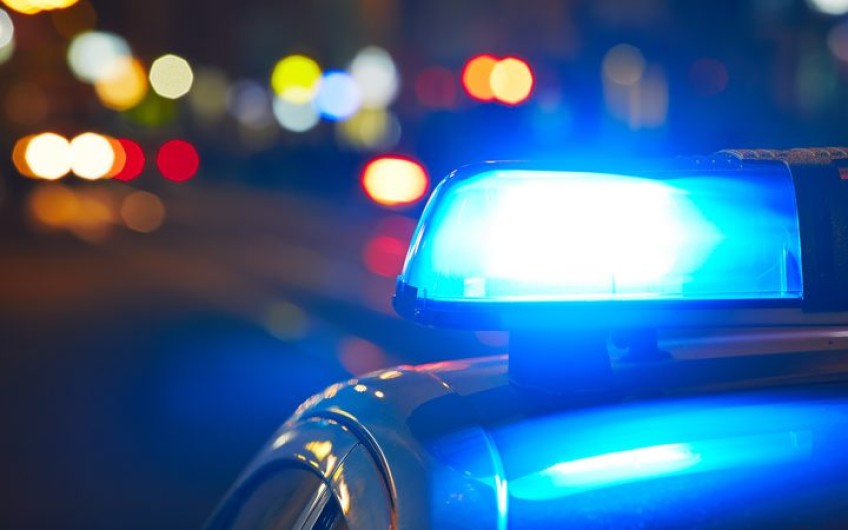 There were three stabbings in different parts of the country last night - two of them fatal.

They happened in Christchurch, Hawke's Bay and Northland.

The police said a woman was killed and two men were critically wounded in the Christchurch suburb of Ilam.

Police were called to the scene at about 7.50 pm last night.

The woman and one of the men were stabbed by a man who then turned the knife on himself.

Those involved were known to each other and no one else was being sought.

A scene guard has been at the scene overnight.

In the Far North town of Moerewa, a person was found in a critical condition with stab wounds and died at the scene a short time later.

The police said the offender was known to the victim.

Finally a man with stab wounds who turned up at the Wellesley Road medical centre in Napier was taken to Hawke's Bay Hospital in a serious condition.