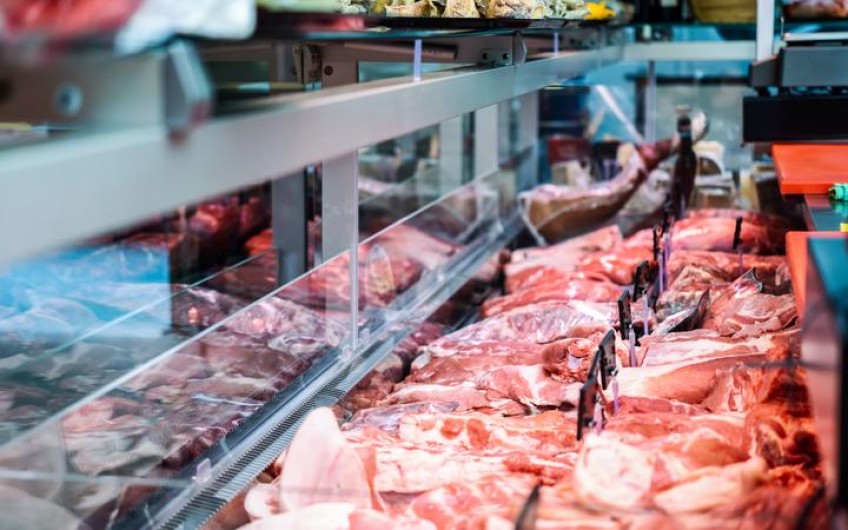 The sky high cost of living in New Zealand

When Ollie Neas goes grocery shopping these days he doesn't just see the price. He sees the power imbalance and a complex web of relationships.

Neas has delved into the cost of food, petrol, electricity and the other essentials in a North and South feature called The High Price of Absolutely Everything.

Today The Detail explores what makes our food so pricey when we produce enough to feed 40 million people. A key factor is the supermarket duopoly. Neas breaks down who gets what before the supplier is paid - the supermarket, merchandising agent, and sales data companies all take a cut.

"Then on top of that, if the product doesn't sell the risk is on you as a supplier, not the supermarket."

And don't forget the transportation, logistics and warehousing costs.

Neas says food suppliers have little say in an industry dominated by two large and very profitable supermarket giants. He also points to market monopolies in other sectors as a reason New Zealanders pay dearly.

He tells The Detail's Sharon Brettkelly that very few suppliers were willing to speak to him on the record, fearing the repercussions from the all-powerful retail giants.

During his research into the development of the grocery, power and building supplies markets, Neas looked at the impact of Rogernomics and came across one character who played a key role.

The Detail also talks to RNZ data journalist Farah Hancock who explores who is eating our food and why we have to pay the same for it as the rest of the world.

When she asked people on Queen St, Auckland to guess how much of New Zealand-produced milk goes overseas, no one got it right – the answer is 95 percent.

"The really interesting thing that all of them said was, 'Wow, why are we paying so much for it then?' Because they thought, if we're earning lots and lots of money from exporting we should get it a bit cheaper here, but the opposite happens."