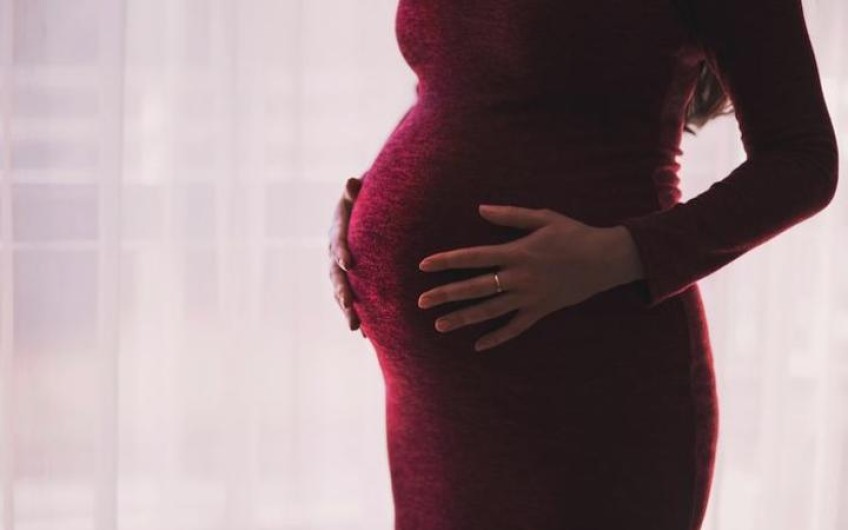 Supplies mishaps are plaguing the Lumsden and Te Anau maternity hubs that were meant to be up and running seven weeks ago, adding to concerns over giving birth in the region.

RNZ has been told pure oxygen - which poses a danger to babies when administered over long periods - was delivered to the Lumsden Maternal and Child Hub, while the Te Anau hub is still waiting for more equipment.

The news is adding to continued concerns over the emergency hubs, which are only meant to be used when expecting mothers are unable to reach a primary birthing centre in time.

One mother gave birth in an ambulance on the way to Lumsden less than a fortnight ago, and another woman gave birth at the hub just yesterday.

Community midwife Nicky Pealing said she was was called in as back up for a birth in Lumsden yesterday - but on the icy roads, she arrived after the baby was born. Only one midwife was there.

Ms Pealing Ms Pealing said the other option would have been another roadside birth, she said: it wasn't unheard of even when full birthing services were offered, but now mothers were being unnecessarily exposed.

Within a couple of hours, the baby girl and her mother were on the road to Winton Maternity Centre because they couldn't stay at the Lumsden hub.

"So we had to wrap up that little gorgeous baby who was only a few hours old. Put lots of woolly layers on her, put her into her little car seat, and off they went to Winton," Ms Pealing said.

"That's very sad that they're moving another 45 minutes down the road from where they live."

She said giving birth in northern Southland was starting to feel like Russian roulette.

"Every time you have a woman that's got to travel in labour, it's like saying 'click... oh well, there was no bullet in that one... click... no bullet in that one'. And I know that is a very dramatic way at looking it, but it's going to happen. Someone is going to end up on the side of the road," Ms Pealing said.

Less than a fortnight ago, another mother gave birth in an ambulance on the side of a rural highway - the Lumsden hub wasn't equipped with oxygen and full resuscitation equipment at the time.

The hub was sent 100 percent pure oxygen a few days later. Ms Pealing said they couldn't use it because pure oxygen could harm a baby if used over a prolonged period - and it was the wrong size.

The right equipment has since arrived - six weeks after it was meant to be fully operational. The Te Anau hub still is not fully equipped.

While the few midwives left in the area were very capable, Ms Pealing said they needed to have backup.

"Actually, the equipment's not what we need. We need somebody to be able to pick up the slack for those midwives."

There's no longer a midwife in Lumsden after the centre was downgraded.

"We are very prepared, we all carry our stuff in the car. Women live here, they know there's not something just around the corner. But this is now going one step further away from having that safety net underneath us. Lumsden was a safety net, it's a big safety net for a big area."

"So we had an incredibly dangerous situation for rural Southland mums where the emergency hubs that were promised to be set up by the 15th of April, weren't actually set up until very late May," Mr Walker said.

Mr Walker has contacted Prime Minister Jacinda Ardern to ask what she was doing after she promised to look into the downgrade last month.

"I don't think it's fair in 2019 when rural mothers are being told by the government and the DHB to plan their births better then travel up to two hours to the primary birthing unit," he said.

"If we want to talk about equality for rural mums and babies, they should be able to give birth at a primary birthing unit in their community."

In a statement, Southern District Health Board chief executive Chris Fleming said the system was working as intended because the hub was equipped for rapidly progressing labour and urgent births.

"I'm pleased the mother and baby are doing well and are recovering postnatally at the Winton Maternity Centre," Mr Fleming said.

"We've announced we'll be reviewing the implementation of the integrated primary maternity strategy thus far and the findings of this will help us to better understand what has worked and where we can improve or change as we go forward."