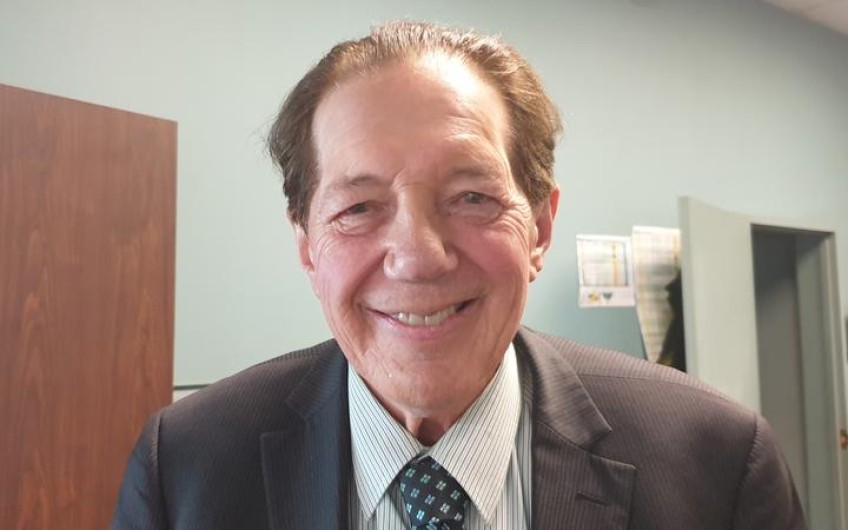 Plans are being laid by a citizens coalition in Invercargill to topple Sir Tim Shadbolt as mayor come next year's local body elections.

That follows confirmation the city is already on course for its fourth deputy mayor in as many years as the man currently holding the job - Nobby Clark - has no intention of seeking any office in the forthcoming election.

And that follows an independent review last year which found most of the council's tensions stemmed from a leadership void, with Sir Tim increasingly unable to carry out duties.

The latest scandal surrounding the mayor involved his driver's licence and the mayoral car.

Sir Tim's driver's licence was suspended and as a result someone else was driving him in the mayoral car, which was all above board according to council policy.

But questions about the topic from the media prompted his deputy, Clark, to tell Sir Tim to be up front with the public.

That in turn prompted Sir Tim to accuse Clark - the city's third deputy mayor in as many years - of carrying out a betrayal of Brutus-like proportions.

Lindsay Dow, who contested the mayoralty in 2013, said the ongoing ructions were turning the city into a laughing stock.

Their questioning was always in a negative light, Dow said.

"The people that I've spoken to at various conferences think it's all a big joke."

Sir Tim was no longer up for the job, he said.

As a result a group of concerned residents had formed a citizens coalition with the intent of unseating Sir Tim from the mayoralty at next year's elections, Dow said.

When Dow stood against him in 2013 he received fewer than half the votes of Sir Tim.

But the ground had shifted since then with even Clark unable to say whether he had confidence in Sir Tim's ability to do the job.

"That's not the issue. The issue is, and I've explored this, how does one remove a mayor that may not be performing. I'm not saying he's not performing, you can read the Thomson report to see that and I've told you that there's been no improvement since," Clark said, when asked if he had confidence in Sir Tim's ability yesterday.

The Thomson Report was clear: "there was a clear consensus that the Mayor is struggling to fulfill significant aspects of his role and that the result of this is a leadership void in the governance arm".

But the vast majority of Invercargill's voters who spoke to RNZ also saw the issue in black and white, and said it was time for Sir Tim to step down.

"He's not up to it. He's slightly older than I am and I know when to retire, and ego is not the way to run a business," one Invercargill resident told RNZ.

"I'd like to see a new mayor in place. Not saying anything against Tim, but time's up," another said.

Even those who believed the criticism of Sir Tim needed to stop, said they would not vote for him if an election was held tomorrow.