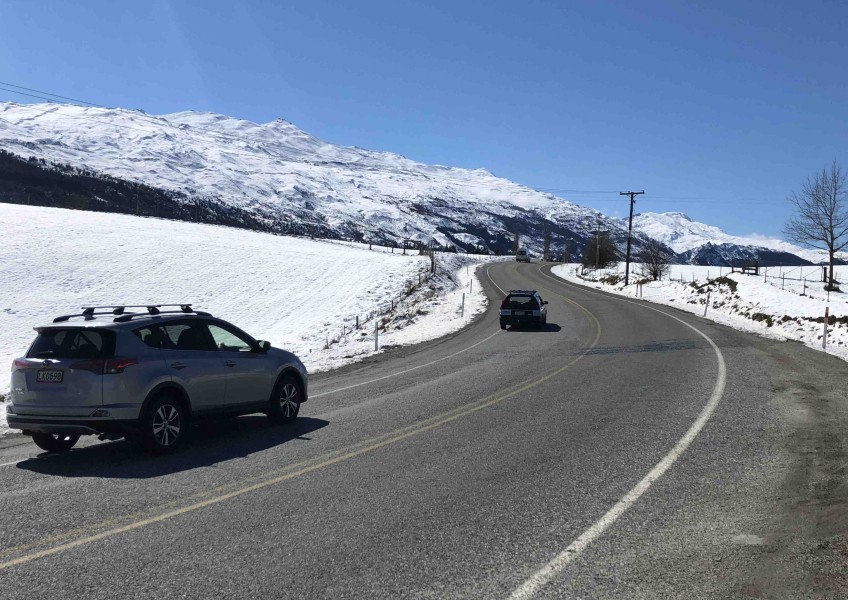 'Significant wintry storm' on the cards later this week

A wintry blast is threatening to hit the country later this week, according to NIWA.

Niwa tweeted there was "potential for a significant wintry storm" around Thursday or Friday, with snow, strong wind gusts and heavy rainfall.

It said the news of snow would be bad for the lambing season.

MetService also said a complex low, carrying strong winds and heavy rain, was set to move over the country from the west later this week.

The gale winds are likely to affect eastern areas of the South Island and southern North Island late Thursday and during Friday, MetService said on its website.