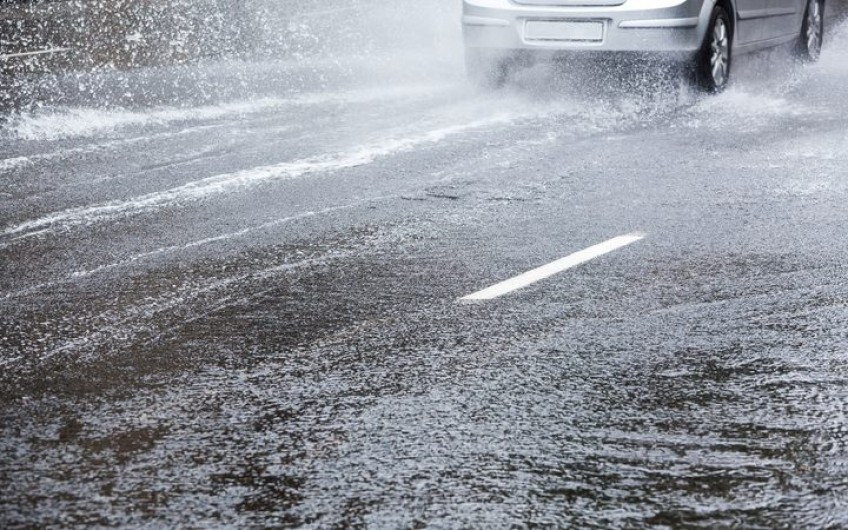 Southland residents have been advised to check for flood warnings as rivers continue to rise after heavy rainfall yesterday.

More than 80 millimetres of rain was recorded in some areas within 24 hours as wet and windy conditions damaged roads and caused power outages.

Council flood warning officer Grace Smith said the rain has stopped, but the rivers were still yet to peak at their downstream sites.

There have been reports of the Makarewa River breaking its banks and causing surface flooding, which could worsen as more water flowed downstream, Ms Smith said.

"This event has been quite interesting because it was sort of tied into some thunderstorm activity. We've had some really significant showers in certain area."

The council's website has up-to-date warnings on the flooding status of rivers, streams and dams.

The Matuara River has rose more than 3m above normal and is increasing by up to 60mm an hour in places.

The council's website has up-to-date warnings on the flooding status of rivers, streams and dams.

The Pomahaka River Bridge between Tapanui and Gore remains closed with a detour in place due to flooding.

State Highway 1 between Balclutha and Gore has a 70km/h speed restriction after heavy rainfall last month caused part of the road shoulder to drop out which was exacerbated by yesterday's flooding.

Conditions have eased on State Highway 96 between Hedgehope and Springhills, and Mossburn Five Rivers Road.