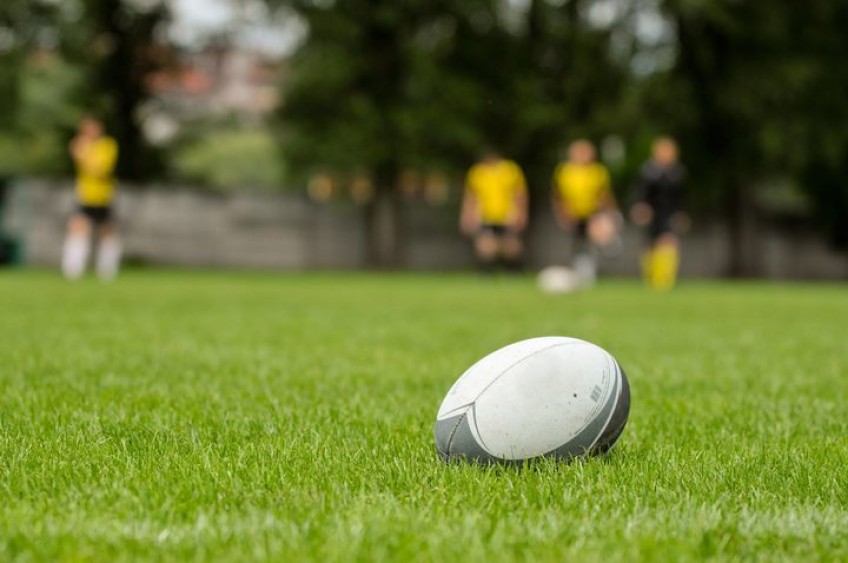 Seven members of the Moana Pasifika Super Rugby Pacific squad have tested positive for Covid-19 in Queenstown, postponing the opening game of the new competition.

Moana Pasifika are isolating in their Queenstown hotel and working closely with New Zealand Rugby (NZR) and health authorities.

All members of the other five New Zealand-based Super Rugby Pacific squads have tested negative for Covid-19 and will continue preparations for the start of the season, including preseason fixtures in Queenstown this weekend.

Moana Pasifika's situation will impact opening match of the Super Rugby Pacific season, where they were scheduled to play the Blues on Friday 18 February.

The Super Rugby Pacific Competitions Committee has confirmed that this match will be postponed.

The full Moana Pasifika squad took PCR tests on Thursday after it was identified that a player, who trained with the squad on Monday morning prior to their departure to Queenstown on a charter flight, subsequently became a close contact. That player did not travel with the team.

Tests results confirmed the positive cases on Friday, but were not included in the Ministry of Health's Covid case numbers on Friday.

It is understood the positive cases pose a low risk to the local community as they have been in a contained bubble since arriving in Queenstown.

A Blues player who was also identified as a close contact on Wednesday night returned a negative PCR test result on Thursday but continues to isolate in the team hotel following the advice provided by health authorities.

All other members of the Blues traveling group have returned negative Rapid Antigen Tests and will play in a preseason match this weekend.

NZR General Manager Professional Rugby and Performance Chris Lendrum said: "Our thoughts are with the players who have tested positive, and our focus is on ensuring the have the full support of NZR as they deal with their situation.

"We also share the disappointment of the Moana Pasifika players, coaches, staff and fans. We know how hard they have worked and how eager they are to get out on the field.

"However, we also remain confident Moana Pasifika can get through this period of isolation and join the DHL Super Rugby Pacific season and will be doing everything we can to support them over the coming weeks."

Moana Pasifika's situation means the preseason schedule has been changed.

The Highlanders, who were scheduled to play Moana Pasifika, will now join the Blues and Gallagher Chiefs in a game of three halves, while the Hurricanes will play the Crusaders.