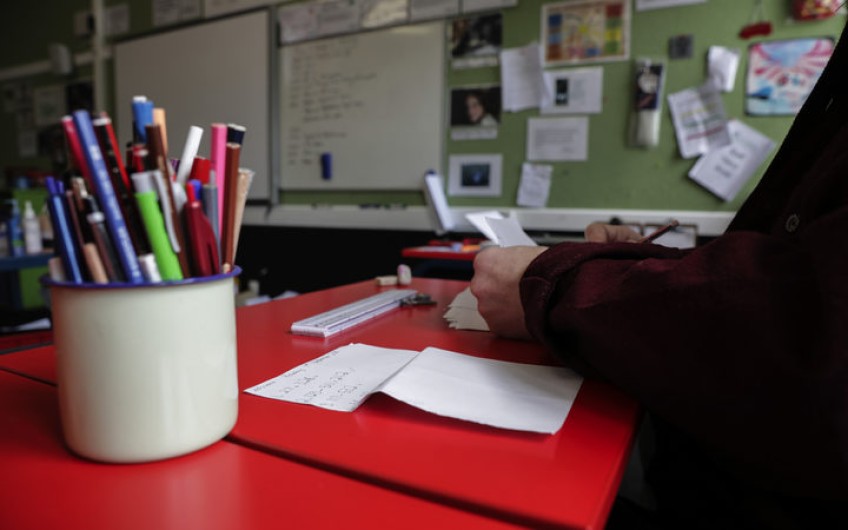 Some rural schools are struggling to find enough teachers for next year.

Principals told RNZ it was hard enough attracting New Zealand teachers to jobs in the country, but this year they had the added complication of border restrictions that prevented them hiring staff from overseas.

Areas Schools Association president Stephen Beck said some rural schools could not attract a good selection of candidates for their vacancies, especially in specialist subjects like maths and science, and for senior primary school roles.

He said some north Canterbury area schools were planning to use online teaching for certain specialist subjects next year because they could not find teachers.

"It's mainly in areas like design and visual communication, ICT, computer technology, those type of courses where a course can be successful online. They're finding that is the only option for a number of their students, especially in that senior secondary area."

He said inability to recruit from overseas was creating a headache for some schools.

The principal of Greymouth High School, Andy England, said it usually relied heavily on foreign teachers because it was difficult to attract New Zealand-trained teachers to the West Coast, but that was not possible with the borders closed.

However, the school had managed to attract foreign teachers who had moved to the country several years ago and now wanted to live in the South Island.

"Typically we do a lot of recruitment from overseas, particularly in harder to staff subjects like maths and technology. This year we haven't been able to do that but we've seen more interest from Auckland, not so much the returning Kiwis. We were promised that we'd have interest from returning Kiwis, we haven't seen as much of that, mostly migrants from overseas who have been living around Auckland and are looking to move south," he said.

He said he felt lucky because the school had six vacancies for next year, including three for maths teachers, and had managed to fill five of them.

England said from conversations with other principals it appeared that fewer teachers were leaving West Coast schools, which was helpful, but they still wanted the government to allow foreign teachers through the border.

"I just can't rely on continuing to get lucky and I still have concern that closing off that international teacher market for us is quite short-sighted," he said.

England said it was galling to see that teachers were not included in the professions that could cross the border, but low-skilled fruit-pickers were.

Traci Liddall from Otorohanga College says she had been trying to find a head of maths all year.

"We have advertised five times in the year that I've been here for a head of department, maths, and we have not been able to appoint anybody," she said.

Liddall said the school had an acting head of maths, but it really needed a permanent appointee in the position.

"It's critical. Maths is a keystone subject area and it's critical that we have somebody who can lead the change that's needing to happen in the school but also knows their subject inside and out," she said.

Liddall said the school had received some applications, but most were from overseas teachers who knew nothing about the NCEA system, and the few local applicants did not have enough experience or could not teach beyond their subject area.

She said the school nearly ran into the same problem with a science vacancy, which it was lucky to fill late last year with a teacher returning from overseas.

"It was pretty touch and go, she was the only one we interviewed," she said.

Liddall said teachers often did not realise that a rural school could be good for career advancement.

"Three or four years here with us will give you a really good grounding to move on to bigger things," she said.