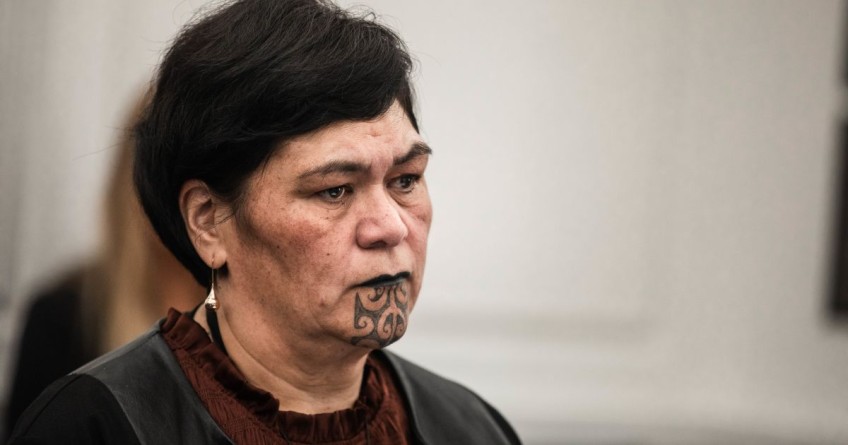 A radical shake up is being proposed to address plummeting voter turnout and a lack of diversity around council tables.

Set up 18 months ago by Minister of Local Government Nanaia Mahuta, an independent panel has now come up with 29 draft recommendations and a number of questions as it closes in on its final report.

Panel chairperson Jim Palmer said while Māori wards were valuable, mana whenua appointees were a recognition of the special place of Te Tiriti o Waitangi in New Zealand, which allowed for the greater involvement of iwi and hapū in local decision making.

"We think it's a more nuanced conversation than just 'one person, one vote'," Palmer said.

He maintained that councils would be strengthened by being able to take a te ao Māori approach to local issues.

However, decisions around the number of appointees should be left up to individual councils, rather than legislation, he said.

Moving all councils to a Single Transferable Vote system in place of the First Past the Post method currently favoured by most councils would also lead to greater diversity on councils, Palmer said.

"It works best when there are multiple candidates for a ward, as an example - it ensures every vote counts."

In the same way, lifting the amount councillors were paid would help encourage a wider range of people to put their names forward than the very narrow section of society candidates were currently coming from.

"Many who wish to be able to stand for council are unable to because nearly it becomes a full-time role and it's only those who are highly self sufficient [who can stand]."

Palmer said it was only fair that 16-year-olds be allowed to have a say about the make-up of councils.

"Youth use a lot of local government services, whether it's parks and reserves, libraries, playgrounds, swimming pools, bus systems, and there's a growing interest we see in youth in issues that affect them."

Moving from three to four-year terms would give councils more breathing space.

"That short cycle puts pressure on councils to be thinking about the next election, whereas a four year term, which is adopted quite widely around the world... enables councils to implement their plans that they've been elected on and hopefully encourages a longer term view."

There was also a recommendation to take the running of elections away from councils and the companies they contracted to, and hand them over to the Electoral Commission.

Palmer said the commission was better placed than councils to promote elections to both candidates and voters.

"Promoting greater diversity and a wider range of candidates is not necessarily in the council's or elected members' best interests," he said.

The panel was eager to hear from a wide cross section of people on its proposals and asked a number of questions of councils around the sorts of changes they believed would help achieve the review's aims.

Submissions on the draft close on 28 February, with the final report due to be delivered to the minister by June next year.