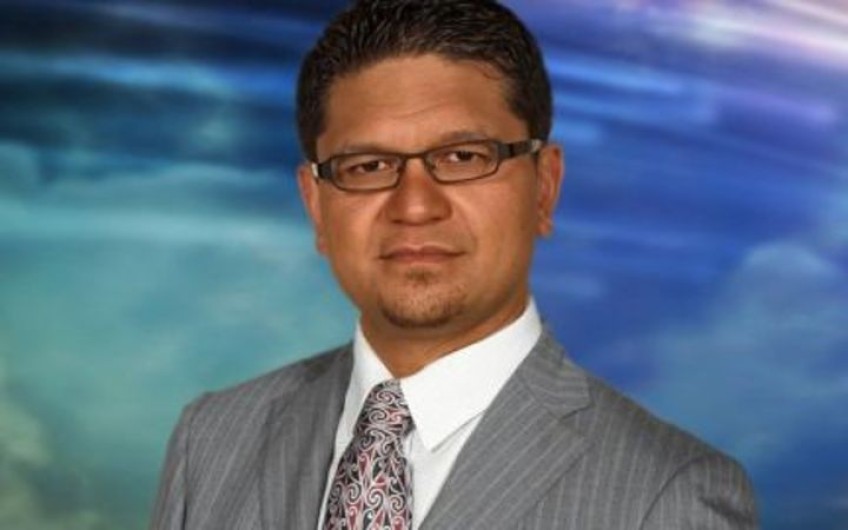 Māori Television is replacing news and current affairs shows next year with a 'Māori Media Hub' to deliver "news as it happens” online and on TV. Mediawatch asks its chief editor why - and how that will be done.

Māori Television made a surprise announcement last Thursday -- all of its existing news and current affairs shows will be scrapped.

Native Affairs, Kawekōrero and the short video bulletin Rereātea will go by the end of this year.

Nightly news show Te Kāea - which is as old at the channel itself, kicking off in 2004 - will be the the last to go next February.

He is replacing the shows with what he calls a “Māori Media Hub to deliver news as it happens across our online platforms and television - -while also recognizing our kaupapa of te reo Māori and tikanga Māori revitalisation.”

"We need to make change because the way our audience gets news has changed. They want news throughout the day, when they want it. We will provide Māori news though the day and a wrap on TV at the end of the day as we currently do," Shane Taurima told Mediawatch.

"In kaupapa Māori, events happen all the time and we want to be present and we don't want to be restricted by a TV schedule. There will still be opportunities in our TV schedule for current affairs but we need to work through that," he said.

Broadcasters don't often admit admit their operations are in need of a big shake-up, but Māori Television itself describes this as "a radical change."

Te Kāea on Thursday reported it was up for a news prize at the NZTV awards that night - and that Māori Television had signed a news-sharing agreement with publisher Stuff.

But it didn't mention that its own broadcaster’s news operation was being radically reshaped and the show’s own days are numbered.

"We will be retiring the name Te Kāea which is unfortunate but we need one brand like other news agencies have done around the world. One hub, one team," Shane Taurima told Mediawatch.

“Māori news anywhere anytime on any device” is the goal, he says, "because that what the audience wants".

Viewership has been dropping in recent years and a response was expected, but it is a surprise that Māori Television is making this move now.

Just last month the government announced what it called a 'Māori Media Sector Shift' - a review to make Māori broadcasting and its funding "fit for the digital future."

That was put on hold because of the Te Puni Kōkiri review which is due to report back in March.

"This will come as no surprise to the government or the community because we have been signalling (these changes) for a long time," he said.

"We undertook a news and current affairs review earlier this year and our key stakeholders have been aware of that," he said.

This will involve a comprehensive shakeup of its newsroom and newsgathering and it comes at a time when jobs are being shed to balance the books.

Shane Taurima says 16 roles have been disestablished,  but those were sales, marketing and administration jobs.

"No journalism positions will be disestablished as a result of this in our current affairs unit," he said.

"We propose to create new roles to focus solely on investigative journalism. You will definitely see more investigative stories going forward," he said.