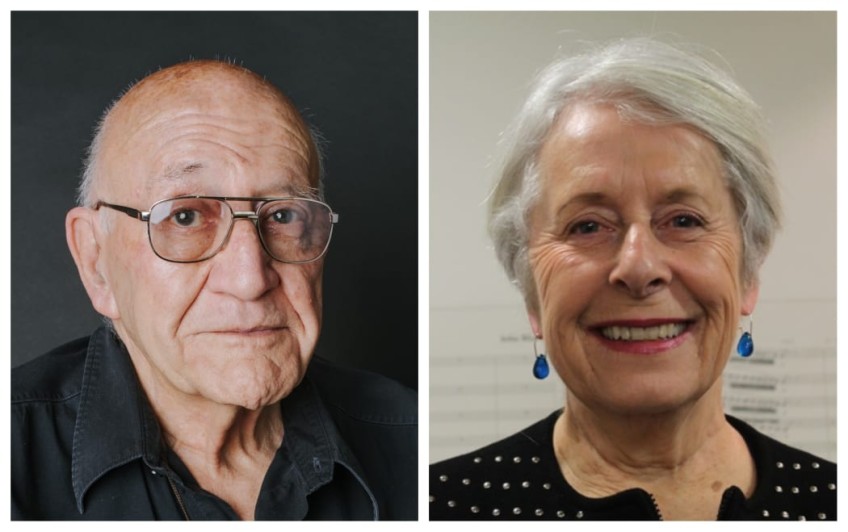 As part of Queen's Birthday Honours to mark the Platinum Jubilee two people have received New Zealand's highest honour, being made members of the Order of New Zealand.

Usually there are only 20 members of the Order of New Zealand but additional members can be added to commemorate important royal, state or national occasions.

Dame Silvia Cartwright said it is truly humbling to be given New Zealand's highest honour, particularly in connection with the Queen's Platinum Jubilee.

Dame Silvia said Queen Elizabeth II is a remarkable woman, and anyone who has met and talked to her will understand her importance in the history of the British Empire, Britain and the wider Commonwealth.

Dame Silvia said her whole life since her adolescence has been associated with the law, having been a judge in New Zealand or internationally since 1981.

She said that had led to her interest in international law, and also into issues around the advancement of women.

She said New Zealand is much honoured internationally for our promotion of women, and while there is much to be proud of, there was still progress to be made.

"I know we give a great deal to these segments of society, but we have a long way to go yet to ensure that all women have the opportunities that I've had."

Dame Judy McGregor said the honour was a wonderful acknowledgement for her and all those who have supported her.

Dame Judy said a highlight of her career was working undercover as an aged care worker during the Human Rights Commission statutory inquiry into the sector.

She said it highlighted for her how incredibly exhausting the work was, emotionally and physically while being paid $14 an hour.

Dame Judy said the work was like a form of modern-day slavery.

"The health sector in New Zealand relies on women and we've got to value them properly. I'm not sure if the damehood will make much difference but it gives you that slight clout when you speak up."

Others to be honoured in the Queen's Birthday and Platinum Jubilee Honours include Benji Marshall who is made a companion of the New Zealand Order of Merit for services to rugby league, along with John Monaghan, who has been involved with Fonterra since its creation in 2001, for services to the dairy industry, and artist Lisa Reihana for her services to the arts.

Reihana's large-scale video installation 'In Pursuit of Venus [infected]' represented New Zealand at the 2017 Venice Biennale, and a large installation of Te Wheke a Muturangi is currently on display in Wellington Harbour.