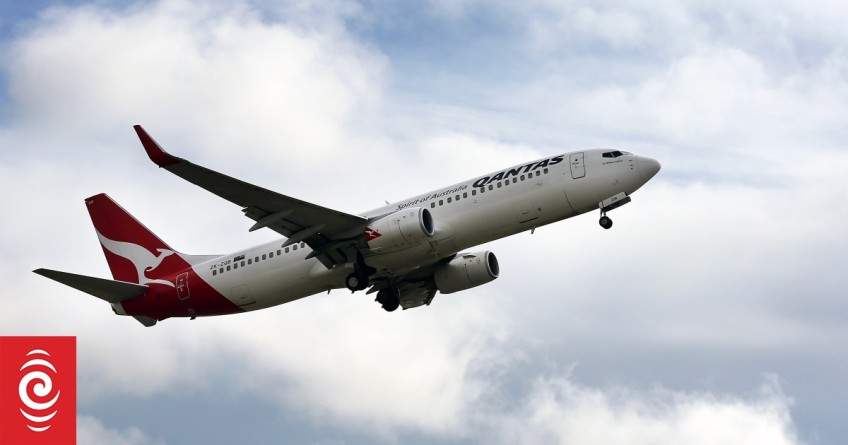 A Qantas flight from Auckland that this afternoon issued a mayday call has landed safely.

Emergency services were on stand-by as a precaution with the plane reporting engine trouble while in the air.

Flight tracking website FlightRadar24 showed its departure was delayed by about an hour.