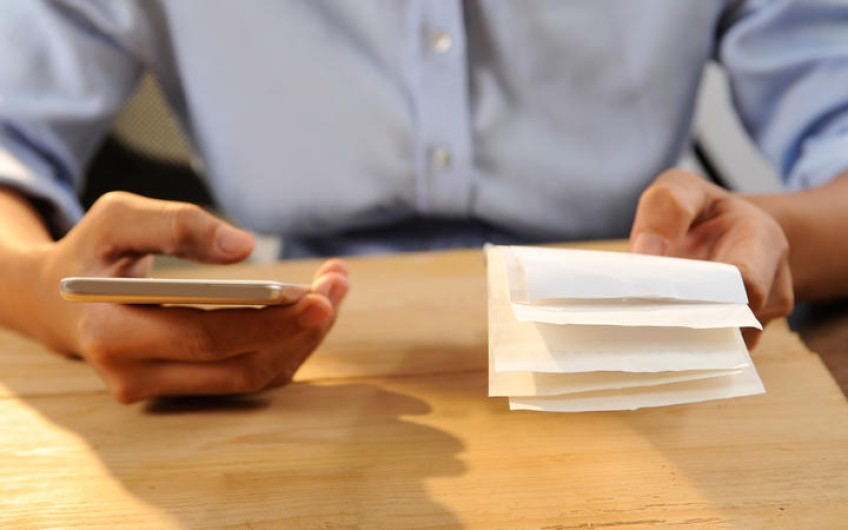 Public sector pay freeze extended for next three years for those earning more than $60,000

Public servants earning more than $60,000 will only be offered pay increases under exceptional circumstances for the next three years.

Senior leaders and those on more than $100,000 have had their pay frozen entirely.

The Public Service Commissioner last year asked all agencies to maintain restraint with no or minimal pay bumps until June this year.

The government wants pay increases to be targeted to lower-paid public servants, those earning below $60,000, who make up about 25 percent of the public sector.

Public Service Minister Chris Hipkins said the sector had done an exceptional job responding to Covid-19, but it needed to show restraint as other private sectors continue to feel the effects of the pandemic.

Finance Minister Grant Robertson said the modesty was necessary given the high levels of debt in the wake of the Covid-19 crisis.

"Our priority are the people who earn less than $60,000 they are, relatively speaking in the public sector, low paid, bear in mind ... if you're under 60, you're still around the average overall. We think that is the correct focus in a restrained environment," Robertson said.

The restraint would help protect jobs by taking financial pressure off the public wage bill, he said.

The government is aware the public sector competes with the private sector for talent, Hipkins said.

"There's also a lot of wage restraint happening within the private sector at the moment. We follow that data quite closely."

"New Zealanders trust our public servants more than ever before, and with good reason. They are the least corrupt and most resilient government workforce on the planet."

The restrictions would be a "tough pill to swallow" for border workers and public servants who worked through lockdowns, Davies said.

"The government can tell employers not to offer pay increases, but it doesn't seem able to limit increases in the cost of living. Public servants are more likely to rent than most New Zealanders, and both rents and house prices continue to skyrocket up," Davies said.

"It seems like governments always find an excuse to undervalue public servants and restrict their pay, whether it's Covid-19, the Global Financial Crisis or the Great Depression. It's unfair and it's bad economics.

"Social workers and DOC rangers don't put pay rises into offshore accounts, they spend it at local businesses and support our economy. Reduced consumer spending will help no one."