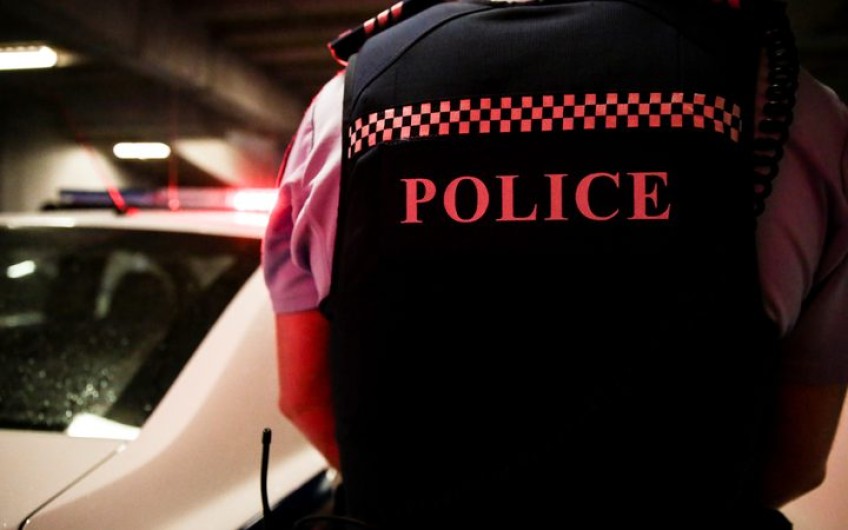 A 23-year-old man has appeared in the Queenstown District Court charged with raping and assaulting a woman in Wanaka.

Senior Sergeant Malcolm Inglis said while an arrest had been made, police would still like to hear from anyone who was in the Capell Ave area at the time of the attack.

He said it was possible the offender might have spoken to them.

The man has been charged with rape, unlawful sexual connection and assaulting a female.

He has been remanded in custody until next Monday.