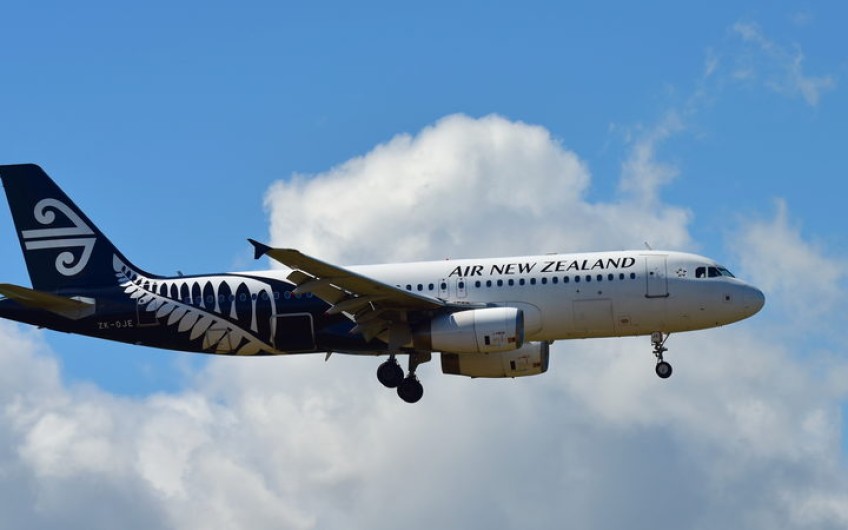 PM: Plane turned back from China no reflection on relations

Prime Minister Jacinda Ardern is adamant the Air New Zealand plane that was turned around five hours into a flight to China has nothing to do with the two countries' relationship.

Air New Zealand has said in a statement it was because of a technicality, in that it did not have Chinese regulatory authority to land in China.

Ms Ardern said this afternoon that it was a temporary aircraft being leased by Air New Zealand, which had not been registered. She said that was the end of it.

"Aircraft travelling into China are required to be registered. This aircraft was not. That is the issue that has occurred here and Air New Zealand has been really clear on that."

That's despite concern from the Opposition leader Simon Bridges, who believes there is much more to it.

"We need to know what has happened here. Is it part of the ongoing deterioration in relations between this NZ Govt & China?" he wrote on Twitter.

We need to know what has happened here. Is it part of the ongoing deterioration in relations between this NZ Govt & China? https://t.co/MxkbgbnpUB

Ms Ardern told reporters who asked her that question, that was clearly not the case.

"It seems fairly clear cut to me," she said.

"I think it is important to be really clear and not confuse administrative and regulatory issues as issues to do with the relationship. And I think Air New Zealand have been really clear on that from their perspective."

Ms Ardern said she still has an open invite from the Chinese Administration to visit President Xi Jinping - however, dates for that visit have not been finalised.