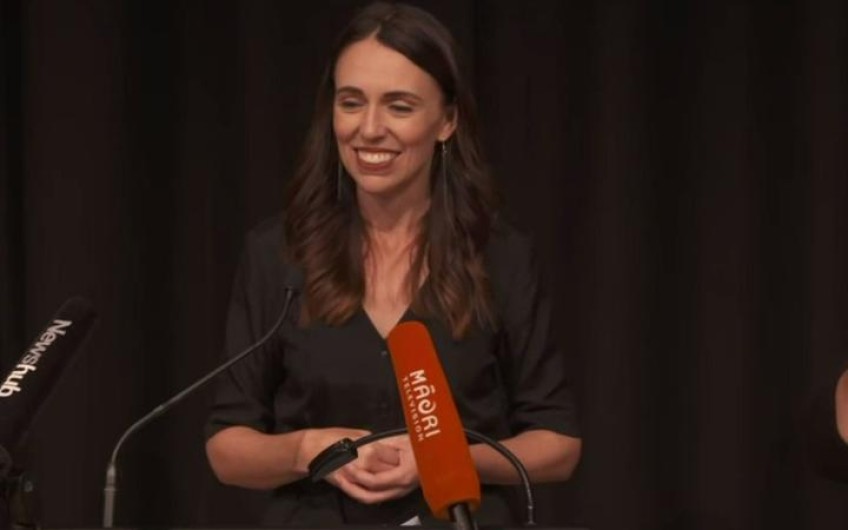 Auckland will drop from Covid alert level 2 and join the rest of New Zealand at alert level 1, Prime Minister Jacinda Ardern has announced.

Cabinet met this afternoon to decide whether the risk of Covid-19 spreading has diminished enough for Auckland to move to alert level 1.

Eight cases that had recently emerged had all been linked and close contacts of the mother of a family at the centre of the outbreak had all produced negative results, she said.

Cabinet had decided to make face coverings mandatory in all public transport across NZ at levels one and two.

People will be able to remove face coverings to eat or drink, but children under 12 are exempt, as are people with a medical condition that prevent them from wearing a face covering safely, Ardern told media in Christchurch.

Drivers will be encouraging people to wear a face covering, but they will not be mandated to stop people since people may be exempt from wearing a mask.

Ardern urged people to use the Covid tracer app, and reminded businesses to display the QR code posters.

The prime minister said a small group of people had been vaccinated on Friday, before the jabs were rolled out to a group of workers.

"We expect to have all 12,000 frontline border workers complete in the next two to three weeks. We'll start out gradually ensuring we've got our systems right and then we'll scale up," she said.

Ardern confirmed she would publicly receive the vaccine to reassure people of its safety.

"I am ready and willing to be vaccinated and I absolutely will be," she said.

Earlier this afternoon, the Ministry of Health announced another community case had been identified, a household contact linked to the existing Auckland cases this month. The individual has been in quarantine since Friday.

Students have returned to Papatoetoe High School for the first time since three community cases of Covid-19 were linked to it.

One student tested positive just over a week ago, and two others were later confirmed to be infected.

The school is back open today, but to be allowed in students must be on a list from the Ministry of Health, showing they have tested negative for the virus since 14 February.

Some were wearing facemasks, and social distancing is being followed.

Stevedores, marine technicians and other high-risk port workers have begun getting the Covid-19 vaccine at the Ports of Auckland.

They are part of the government's plan to immunise border workers that has swung into action this week.