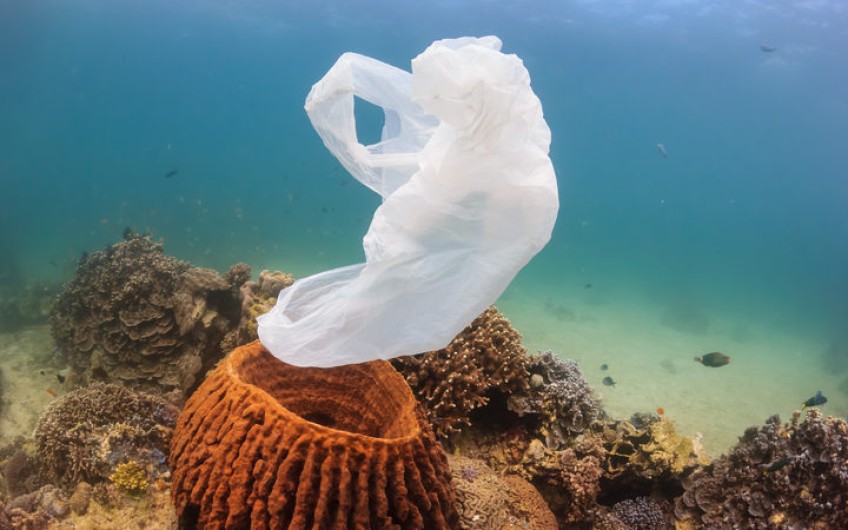 Plastic bags to be phased out by the middle of 2019

Most plastic bags will be gone from all retailers by the middle of next year.

The government has confirmed single-use bags and thicker boutique bags will be phased out over six months as soon as Cabinet signs off on the regulations.

Binliners and synthetic fabric reusable bags will still be allowed, as will bags provided for fruit, vegetables and raw meat.

"There's has been huge public support for this. Ninety-two percent of people who made submissions - and there were nearly 10,000 submissions - supported it."

The ban was an "important step" towards tackling plastic pollution, she said.

"Worldwide, it's estimated that up to 5 trillion plastic bags are used each year and if tied together those bags could be wrapped around the world every hour."

"Some submitters wanted a faster phase-out. Some, like Retail New Zealand, wanted longer, 12 months, and this is a compromise."

She said binliners were not included as they were not the "major waste found in the marine environment".

"It is the lightweight supermarket shopping bags that have been commonly found getting into the environment. Binliners end up going to landfill."

"Aucklanders love our harbours and beaches and the bag ban is a practical, simple step which protects our environment from a major source of litter and stops hundreds of millions of plastic bags going into landfill each year.

The exact date for the ban will be known once regulations are considered by Cabinet in December.