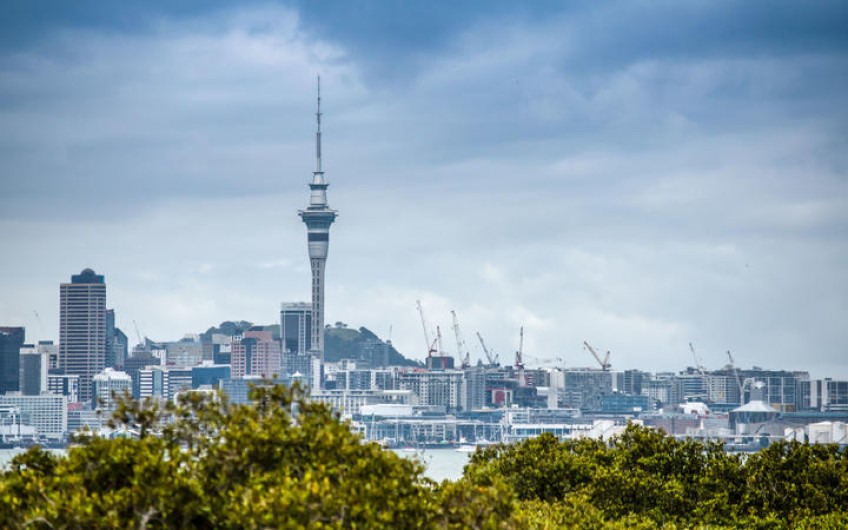 The government is directing councils to loosen up their planning rules, allowing cities to grow both up and out, in a bid to solve the housing crisis.

The proposed National Policy Statement is to give clear direction on city planning - particularly focused on Auckland, Hamilton, Tauranga, Wellington, Christchurch and Queenstown.

"Our cities are failing. Poor quality planning is stopping our cities from growing, driving up the price of land and housing, and is one of the big drivers of the housing crisis," Mr Twyford said.

"We need a new approach to planning that allows our cities to grow up, especially in city centres and around transport connections.

"We also have to allow cities to expand in a way that protects our special heritage areas, the natural environment and highly productive land."

Under the proposal, councils would need to produce a long-term strategy showing how and where they'll provide for future development.

"Our government wants councils to take a long-term strategic approach to the growth of their cities. This means joining up transport, housing and infrastructure in a 30-year plan that involves mana whenua and the wider community in a much more hands-on approach to planning," Mr Twyford said.

"We know that it is possible to create high and medium density communities with good urban design and open spaces that will reassure the most sceptical NIMBY.

"We also know that with good planning and transport infrastructure, growth on the fringes of the city can avoid the pitfalls of sprawl.

The government last week announced a separate National Policy Statement designed to safeguard highly productive land that could be used for food production from being subdivided or used for urban expansion.

Mr Parker said the two statements sat side by side to ensure New Zealand got the balance right.

"We need to house our people but we also need to feed them," Mr Parker said.