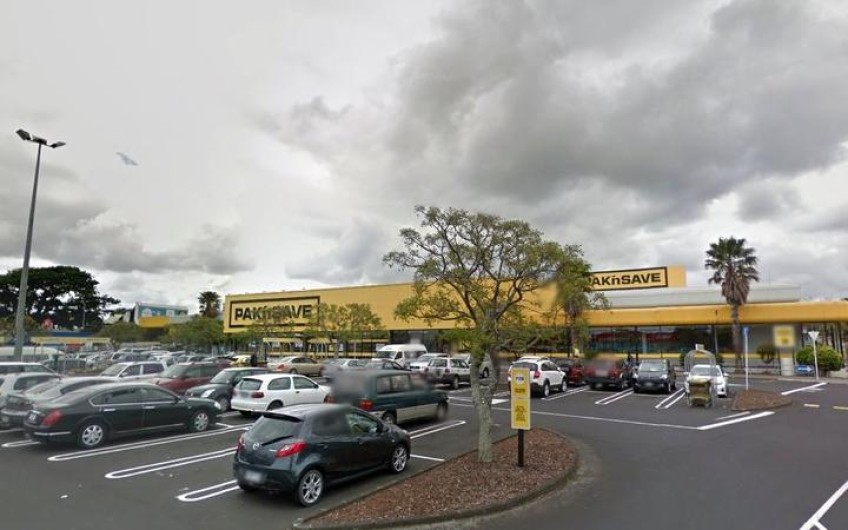 Pak'nSave and New World ban customers not wearing a mask

The Foodstuffs chain, including Pak'nSave and New World, will turn people away if they're not wearing a mask, while Countdown will not automatically refuse entry.

From today masks are compulsory for staff and customers at supermarkets, petrol stations, dairies and pharmacies which are open at level 4.

Foodstuffs, owners of the Pak'nSave and New World brands, has a 'no mask, no entry' policy, South Island chief executive Steve Anderson said.

"It will be a challenge. But look the vast majority of New Zealanders get it and realise that it's important for everybody to behave themselves.

"There are going to be some people who are upset about it.

"We've just got to manage this really well and we're really well practised at managing it from the previous lockdown."

The supermarkets would use a mixture of staff and security guards to monitor whether shoppers were playing by the rules.

"The vast majority of shoppers we expect to be arriving with their own masks, but it's up to the individual shop owners if they provide masks at the front door."

At Countdown, masks will be provided to shoppers who left theirs at home.

Spokesperson Kiri Hannifin said they have a no mask, no entry policy and will make masks available for shoppers and will encourage them to wear them.

However, she said they have been told by the police that if customers refuse to wear them, then they will have to allow them to enter their store.

"When we did try to manage things like [QR code] scanning when you came in ... we got a bit of conflict, Hannifin said.

"So what we're going to do is encourage our customers, but if they refuse or if they become aggressive or violent or angry, we're just going to walk away from that conflict.

"We're not going to engage.

Hannifin said anybody acting aggressively towards their workers would have the police called on them.

However she was confident, based on what she saw yesterday at their stores, that most would want to protect supermarket staff, themselves, and their fellow shoppers, by masking up.

"That's amazing to see customers lining up I have to say, very peacefully outside, and I didn't see anyone without a mask. So we're hoping that it's going to be pretty easy and that New Zealanders know it's the right thing to do."

On a quick trip to a supermarket in Christchurch last night, about 90 percent of shoppers were wearing masks.

Public health professor Nick Wilson has been calling for mandatory mask wearing for months and said it was a case of better late than never.

But he also wanted to see hefty fines, such as in place in Australia, for those who still refuse to wear them.

"New Zealand's had a very easygoing approach to many of the rules around Covid. But now with the seriousness of the Delta variant I think we have to actually use both carrots and sticks and unfortunately that may involve starting to fine people who are not wearing masks."

Wilson would also like to see masks made compulsory for essential workers in non-customer facing roles, such as the thousands who were still turning up for work around the country at food processing factories.

"Some of them may be on a factory line, there may be only a meter or so apart in some of these facilities, and they may not have the greatest ventilation. So, I would have thought it would be probably good to have a rule that everyone indoors in a public place or in a workplace at level four should be wearing a mask."

In a statement, the police said while they would be encouraging and educating people on their obligations under level four, the restrictions would be enforced.