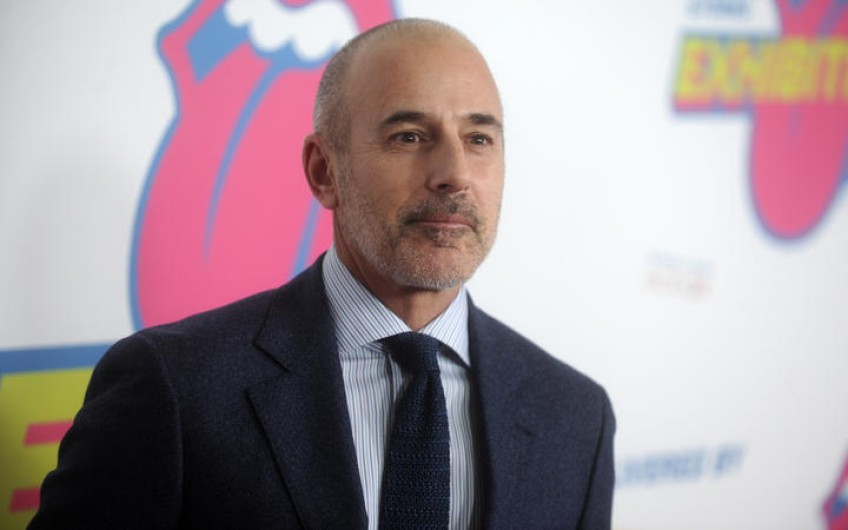 The Overseas Investment Office (OIO) is aware of the allegations of rape made against former NBC Today show host Matt Lauer and is monitoring the situation.

Mr Lauer bought the lease for Otago's Hunter Valley Station for $17.5 million in 2017 after the deal was approved by the OIO.

Mr Lauer, who admits having a consensual affair with Ms Nevils, categorically denied her account of the night.

Ms Nevils accepts there were further sexual encounters after Sochi, but describes them as completely transactional due to power dynamics.

The OIO's group manager, Vanessa Horne, told RNZ it became aware of the new allegations through the media and are monitoring the situation closely.

Ms Horne said as the matter is ongoing, she cannot comment further.