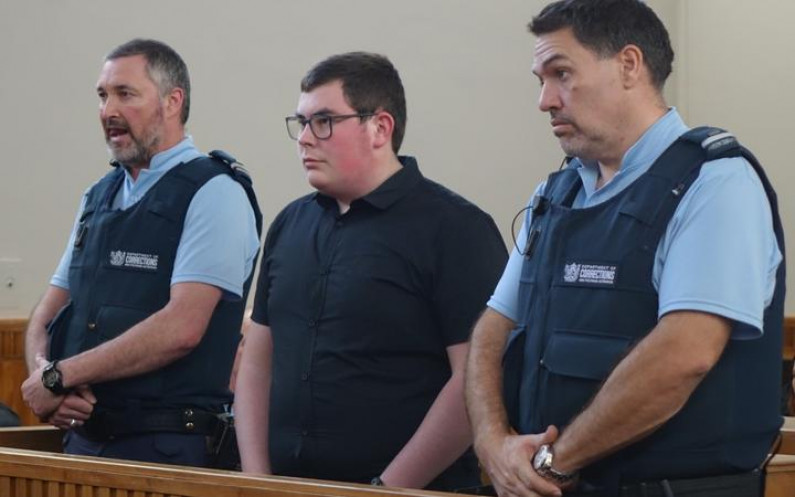 Ōtautau teen jailed at least 11 years for murder of 9yo

An Ōtautau teenager will spend at least 11 years behind bars for the murder of a nine-year-old boy Hunter MacIntosh.

The teenager, Daniel Cameron, sat emotionless throughout the hearing, often staring at the floor, even as the boy's family directly addressed him.

He pleaded guilty in March and had name suppression until today.

Hunter MacIntosh's mother, Amy King, told the court her son was the other half of her world and Cameron took that away.

The 16-year-old lost name suppression at today's sentencing in the High Court in Invercargill.

Cameron, then 15, strangled and stabbed the child while babysitting him at his Ōtautau home in October last year.

It was not the first time the then-15-year-old babysat the nine-year-old boy, as their parents knew each other.

Emergency services were alerted when the boy's mother arrived home to find her son dead.

Cameron was found at his nearby address after midnight, and has remained in custody since.