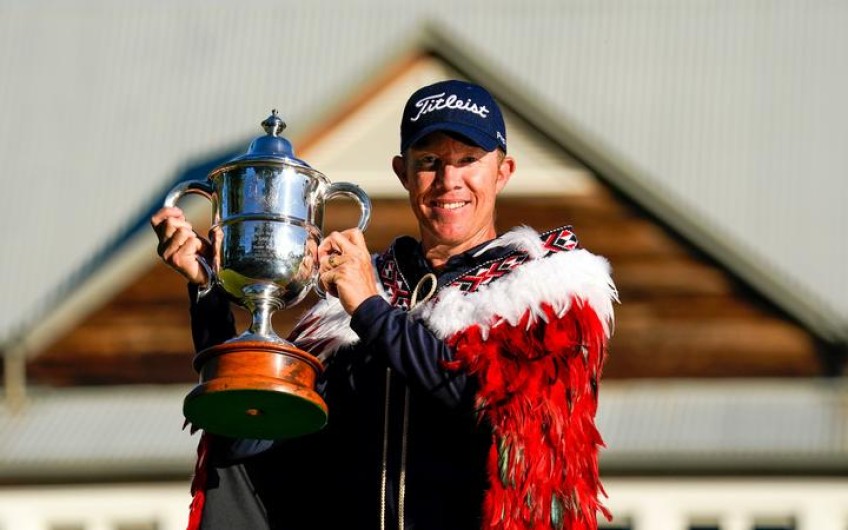 The New Zealand Golf Open has again been scrapped due to Covid-19 restrictions.

Due to be played at Millbrook in Arrowtown from March 31 to April 3, border entry restrictions for international players and Red Traffic Light settings have forced a cancellation of the event for the second year running.

The move follows the PGA of Australasia's decision to cancel the Australian Open earlier in the season for similar reasons.

Tournament Chairman John Hart acknowledged that the challenges of putting on major events in New Zealand in the current environment had created barriers that cannot be overcome.

"We have done everything within our power to make this event happen. However, with the current government restrictions in place, running an event that includes 250 players, 250 caddies, 500 volunteers, nearly 100 tournament staff and officials, plus numerous contractors, as well of course spectators, is just not possible," said Hart.

"After announcing in December that the New Zealand Open would proceed, including having direct entry into the prestigious 150th Open Championship at St Andrews for the leading three players, we are devastated to have now come to this decision."

"This cancellation only adds to the extremely difficult past two years that many of the leading New Zealand professionals and leading elite amateur players have had. Opportunities have been severely limited, and we will be doing all we can in the immediate term to see if we can add a small event for domestic players, within the current restrictions, during the week that was set aside for the New Zealand Open."

Organisers are committed to running the tournament next year.