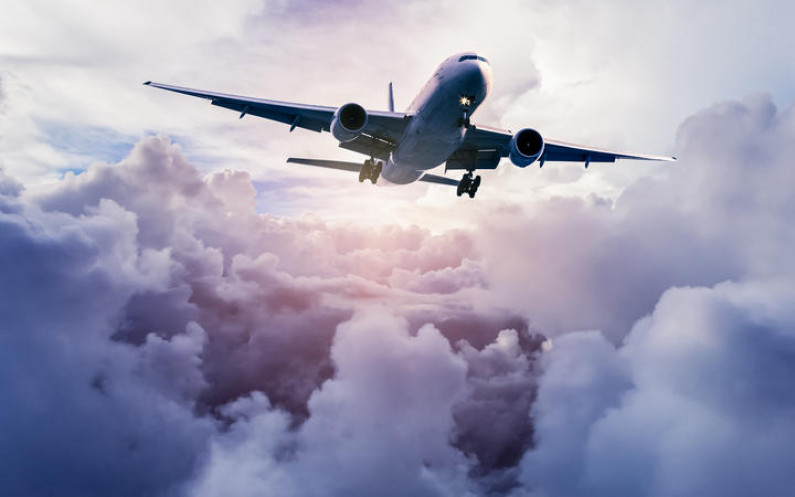 Most major countries have now imposed restrictions on travel from southern Africa, to try to contain the new Covid-19 variant called Omicron.

Covid-19 Response Minister Chris Hipkins last night announced that New Zealand is banning travel from nine southern African countries from 11.59pm tonight and only New Zealand citizens will be allowed to travel there.

They will also be required to stay in managed isolation for a full 14 day period and undergo testing.

People already in transit will also need to go into MIQ.

Hipkins said the number of travellers from these countries to New Zealand are low and the decision was made based on a public health risk assessment and after discussions with counterparts in Australia.

"Our understanding of the Omicron variant is still very much in its infancy and we're confident this variant hasn't entered New Zealand - several hundred border cases have been identified in managed isolation in recent months and whole genome sequencing, which is undertaken routinely on all border-related cases, has shown that all have been the Delta variant," Hipkins said in a statement.

Australia has announced similar rules, but Victoria and New South Wales have gone a step further announcing that all vaccinated travellers from all other countries would be required to isolate for 72 hours on arrival into the state.

The change comes less than a month after the NSW completely removed all quarantine requirements for fully vaccinated international arrivals and Victoria and the ACT followed suit.

Two people in the UK have been found to be infected with the new Covid variant, Omicron, the health secretary has said.

Sajid Javid said the cases in Brentwood, Essex, and Nottingham were confirmed by the UK Health Security Agency after genomic sequencing.

They are linked and connected to travel in southern Africa, and both cases and their households were self-isolating.

British Prime Minister Boris Johnson has unveiled new measures to try to stop the spread of Omicron, saying all arrivals would have to take a test and it was time to step up booster jabs.

"We will require anyone who enters the UK to take a PCR test by the end of the second day after their arrival and to self-isolate until they have a negative result," Johnson told a news conference.

He said those who had come into contact with people testing positive for a suspected case of Omicron would have to self-isolate for 10 days and that the government would tighten up the rules on wearing face coverings.

At the same media conference England's Chief Medical Officer Chris Whitty said there is "a reasonable chance" that the newly identified Omicron variant of the coronavirus has "some degree of vaccine escape".

Other countries to restrict travel

The US and Canada have also moved to restrict travel from southern African countries.

US officials said flights from South Africa, Botswana, Zimbabwe, Namibia, Lesotho, Eswatini, Mozambique and Malawi will be blocked, mirroring earlier moves taken by the EU. The ban will come into effect on Monday.

In a statement, President Joe Biden called the move a "precautionary measure" taken until more is known about the variant.

Canada is also shutting its borders to foreign travellers who have recently been to South Africa, Namibia, Lesotho, Botswana, Eswatini, Zimbabwe and Mozambique. Foreign citizens will be banned from Canada if they have been to the seven nations in the past 14 days.

Japan has announced that from Saturday, travellers from much of southern Africa will need to quarantine for 10 days and take a total of four tests during that time.

South Africa has complained it is being punished - instead of applauded - for discovering the Omicron variant.

The foreign ministry made the statement as countries around the world restrict travel from southern African countries as details of the spread emerged.

"Excellent science should be applauded and not punished," it said.

The bans were "akin to punishing South Africa for its advanced genomic sequencing and the ability to detect new variants quicker".

The statement added that the reaction had been completely different when new variants were discovered elsewhere in the world.