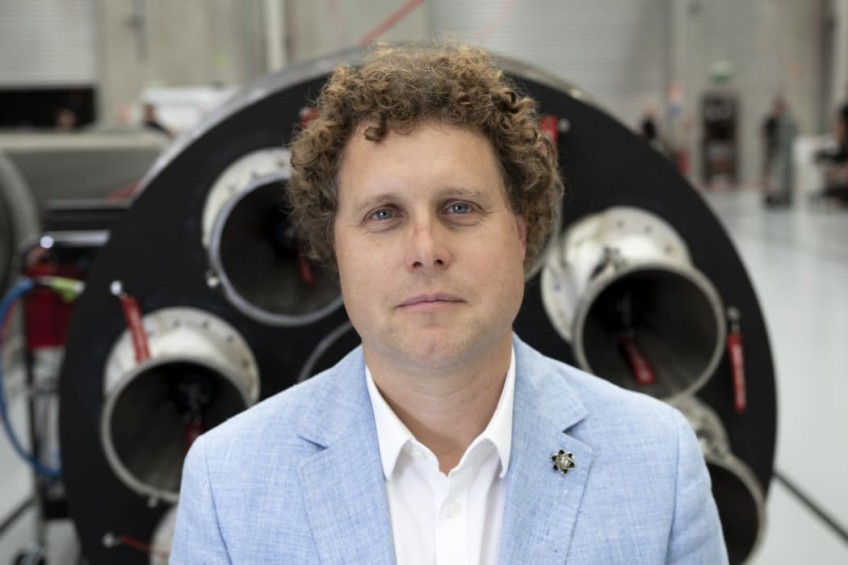 NZ company taking world back to the Moon and beyond

A New Zealand company has launched a satellite that is being described as the beginning of Nasa's return to the Moon.

Rocket Lab successfully released Nasa's Capstone spacecraft beyond Earth's gravity last night, setting it on a path to the Moon and beyond.

It is the company's first foray into deep space, and ploughs a new path to the Moon which astronauts are expected to follow in 2024.

Rocket Lab founder Peter Beck told Morning Report the most exciting part was that the spacecraft would be able to get to other parts of the near solar system, like Venus and Mars, cheaply and more frequently.

"We launched the spacecraft five or six days ago and over everyday we've been raising the orbit and the velocity and then the burn last night was the final burn to send it on a trans-lunar injection, and break free of Earth's gravity."

The company launched the Capstone micro-satellite spacecraft from the Māhia Peninsula in Hawke's Bay on 28 June.

On this particular trajectory, he said it would take about three months to reach the Moon but the plan was to go way past it.

"We go about a million and a half kilometres out into deep space and then kind of curl back and use the Moon's gravitational field to pull it back in. And then there's a few manoeuvres that the Capstone spacecraft will do to put it into a Halo orbit, which will be the parking orbit for returning to the Moon.

"What we demonstrated here over the last week was for a small launch vehicle, a small payload you can actually send stuff to not only the Moon, but we have enough C3 velocity to go to Venus or Mars or asteroids.

"The most exciting thing for me is not just that we went to the moon, but we created a spacecraft in a system that now we can go to the planets in our near solar system for incredibly low sums of money and frequently."

He said there was a private Venus mission scheduled for next year.

"It's crazy to think that a little commercial company started in New Zealand would be the beginning of the return to the Moon programme.