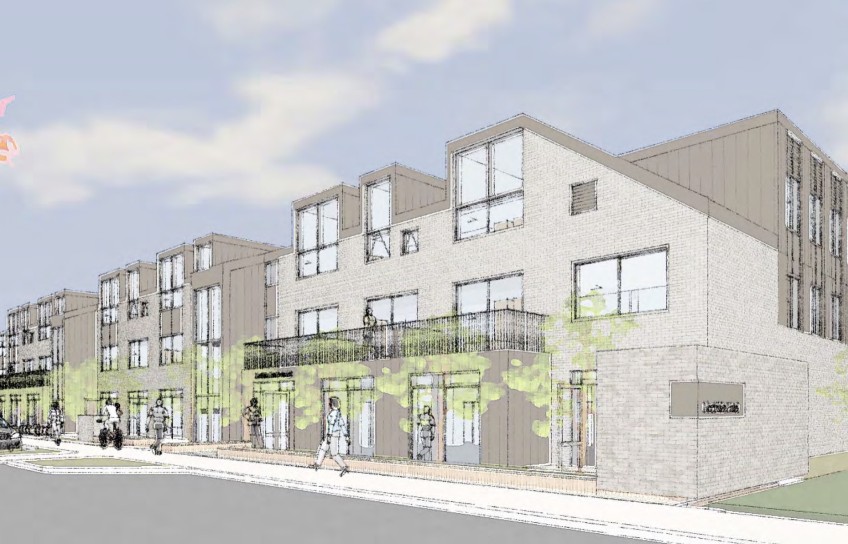 Residents at a Wanaka subdivision say they are being effectively gagged from having a say on what happens in their own backyard.

A resource consent for a 113-room hotel for the Northlake subdivision has been publicly notified on the Queenstown Lakes District Council.

But Northlake residents said this was not the lifestyle they were promised, and they could only voice their opinions secretly through the wider community.

A Northlake resident, who spoke anonymously, said finding out about the hotel was a big surprise.

"Well quite frankly, we're all terrified. These people have got humongous amounts of money and the gagging orders in our covenants are extreme."

Under Northlake's sale and purchase agreement, owners are expected to give their unqualified and irrevocable written approval and submission in support of any plan change or application to do with Northlake if requested - which some residents said they already had to do.

The resident said most people knew about the clause in their contract.

"It's just when you buy into a situation, you expect it to stay like that. You don't expect all these nasty little surprises to keep popping up."

Another resident - who also wanted to remain anonymous - said people might not have bought property at Northlake if they knew about the hotel.

"Some of the facilities we were promised are not going to eventuate, yet they're building a hotel with facilities that only the guests from the hotel can use."

Residents were promised a swimming pool and doctors' rooms, but they said neither were going ahead and property owners could face a legal challenge if they called the developers out on this.

Northlake developers Winton declined an interview request, saying the proposed hotel site had been zoned for visitor accommodation use since the Northlake Special Zone was created in 2015.

Wanaka resident Sharon Beattie said the rules were not suited to deal with the new challenges presented by developers that allowed for plans to be changed without resident approval.

Councils should have more leeway to decline proposals if plans no longer resembled the initial proposal, she said.

Wanaka resident Niamh Shaw said the developments had changed before their eyes, particularly after Northlake was rezoned from a rural residential area to the special zone.

"It's been through a process of plan change applications and resource consent requests and we're ending up with something that is really quite different to what was originally agreed with the community," Ms Shaw said.

Residents had been reprimanded and forced to withdraw their submissions on other proposed changes, she said.

Some Wanaka residents had been fighting against similar developments but it was hard for individuals to make a difference, she said.

"If the community does actually stand up en masse and tell the council what they want then it's hard to ignore that."

Submissions on the proposed Northlake hotel close on 21 March.