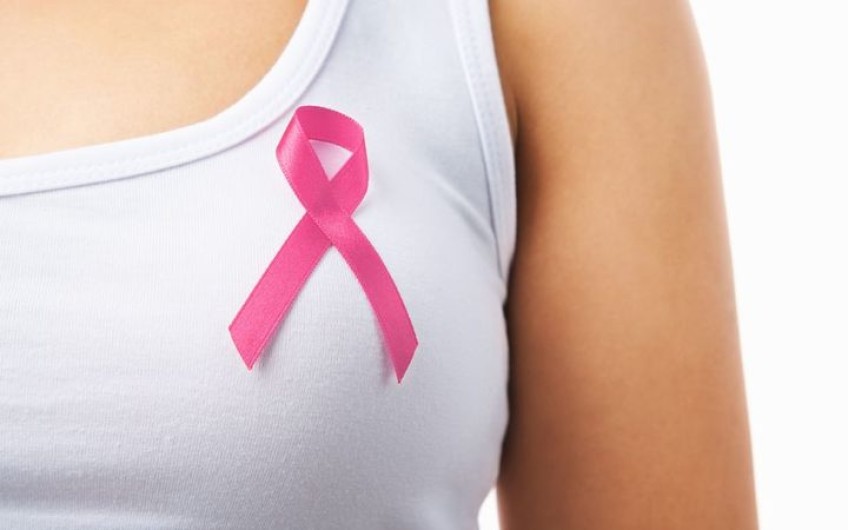 An Australian oncologist says there is no reason why New Zealand women with advanced stages of breast cancer should have shorter survival rates and lower quality of life than their Australian counterparts.

A report from the Breast Cancer Foundation showed patients with advanced breast cancer in New Zealand are dying twice as fast as those in comparable countries, such as Australia, France and Germany.

University of Sydney's Professor of Medical Oncology, Fran Boyle said the median survival of women with breast cancer that has spread to other parts of the body is 16 months, which is much, much lower than Australia.

"I think the lack of access to the better drugs would be one of the reasons, but also the report highlights women with metastatic breast cancer are often de-prioritised for chemotherapy, because they are incurable, they don't quickly get access to the tests they need, or get as much time with the oncologist," she said.

Professor Boyle said breast cancer groups and oncologists have for some time have been pushing for New Zealand to catch up with Australia in the number of new drugs that are available.

Doing this allows the women to have a better quality of life, because the newer drugs have far fewer side affects than traditional chemotherapy, she said.

"Most of our women in Australia with metastatic breast cancer would be running their households, going back to work, not as financially disadvantaged because they're not missing out of work and not out of pocket as much with covering the cost of treatment and therapies," she said.

The changes are achievable with enough commitment and money, she said.

"There's no reason why New Zealand women shouldn't expect the same quality of life and standard of life as Australian women, our populations are otherwise very similar and I think all these problems are fixable," she said.