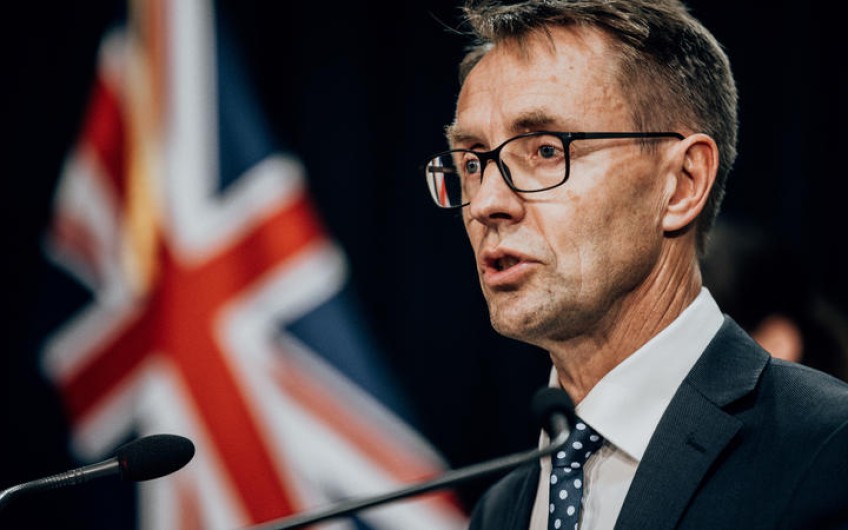 Health officials do not think a change in alert levels is needed after three new cases of Covid-19 were detected in the Auckland community last night.

Yesterday the Ministry of Health said a teenager considered to be a casual-plus contact of the Papatoetoe High School community cases had tested positive. It was later announced the student's two siblings also tested positive.

Dr Ashley Bloomfield told Morning Report last night he formally looked into whether there should be an alert level change.

"At this stage we don't think there is any indication to go up alert levels."

This situation is similar to the Northland case earlier in the year, Dr Bloomfield said.

"We put the people who have been in those places in a lockdown rather than the city itself."

Initial genomic testing results show the new cases are all linked and are all the UK variant.

"We're not dealing with another seperate sort of incursion, what it means is that we've got essentially three families involved here.

"Our second family, the index case in that was a classmate of our first case, interestingly here we've got our first case who's also a girl, she's not a classmate, she's a year older and so it suggests that that transmission happened ... outside the classroom, perhaps in a bathroom or a corridor," Dr Bloomfield said.

"This one is a bit more puzzling."

This is why students are being retested - to rule out others who may have longer incubation periods and may be infectious, he said.

Any student at school on Wednesday 10 February will be retested as this is when both students who tested positive were at school. Dr Bloomfield said this is the majority of the school population.

He said some students still have not been tested but are in isolation and have been at home.

Dr Bloomfield said the timing of testing is important.

One of the teenagers who tested positive worked two shifts at the Botany Kmart last week on Friday the 19 February and Saturday the 20 February between 4pm and 10pm.

Anyone at the store at these times is considered a casual plus contact, and is being asked to immediately isolate at home and get a test.

Dr Bloomfield said the worker was mostly folding clothes in one area of the store and only had a couple of interactions with customers.

He said all casual plus contacts, for the first time, are asked to isolate for 14 days and will be tested twice.