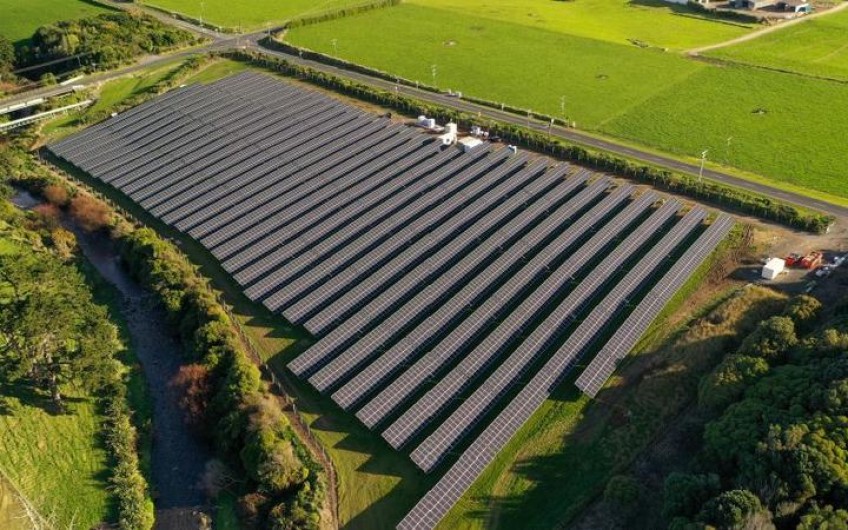 New Zealand's largest grid-connected solar power plant is up and running at Kapuni in South Taranaki.

The Todd Corporation has developed the project under the Sunergise brand.

"The energy landscape in New Zealand is changing, with a focus on reducing carbon emissions and solar plants like Kapuni will help by producing clean, renewable energy," Makumbe said.

A related company, Sunergise International, is a developer and operator of solar generation in the Pacific Islands and is currently constructing a 6MW grid-connected solar power plant in Tonga, with projects also progressing in Fiji and the Solomon Islands.

Makumbe said Sunergise and its related companies had more than 20 years' experience in designing and installing solar photovoltaic, battery, hybrid and mini grid systems across the Pacific.