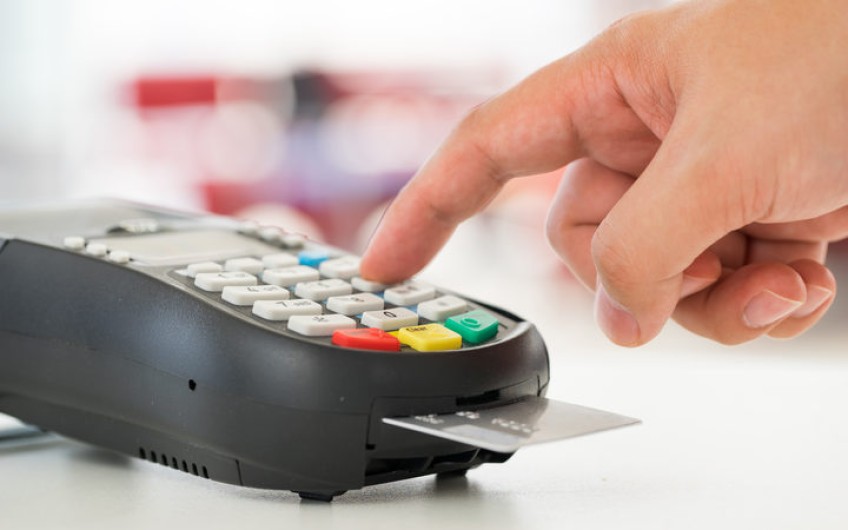 New Zealanders have set a new record for the amount of transactions per second today.

The busiest time of the day has likely passed, with a peak of 204 transactions per second at 12.30pm, a new record.

The previous record was 188 per second and the daily average about 60.

Paymark chief executive Maxine Elliott said they had to work hard to ensure the retail network was fully operational throughout today.

Paymark had seen about 3 million transactions processed since midnight.