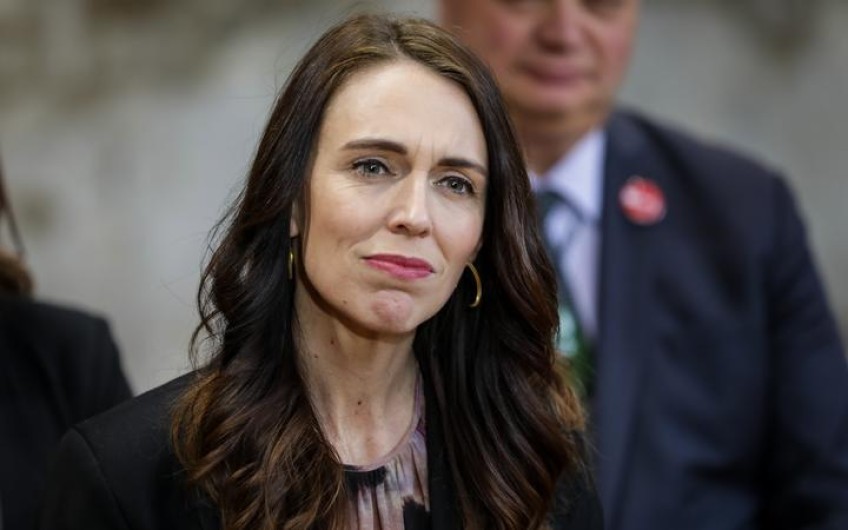 While the trans-Tasman bubble is "a significant day" for New Zealanders, any moves to open the borders to other countries will need to be be based on hard evidence, the prime minister says.

After months of discussions, the trans-Tasman bubble is officially open.

The prime ministers of New Zealand and Australia are describing it as a world-leading arrangement that promotes travel between the two countries, without letting Covid-19 into the community.

Jacinda Ardern and Scott Morrison say the Pacific Islands are next on the list.

Opening up to the Pacific does not need to be done in lock-step with Australia, Ardern told Morning Report, because New Zealand has always aimed to have "a country-by-country framework".

"It's up to the discretion of each nation."

Morrison has suggested home quarantine for vaccinated travellers could be possible by the end of the year.

The government was sceptical about home quarantine, she said.

Ardern said this country would want to look closely at the research and data around that and the risk of transmission to others.

"Our baseline is to get as many New Zealanders as we can vaccinated to a high degree before we look at opening up to countries that we consider to be higher risk than what we're doing with Australia.

"Then there are a range of areas where we're keeping an open mind but we really want the data to back up what we do.

"At the moment because those who are being vaccinated are not being regularly tested getting that research and data is a little difficult."

While the chances of passing on Covid-19 were much lower for vaccinated people, more time was needed to establish solid data.

The border would open in stages, Ardern said, and there may be a scenario such as a variant responding less effectively to the vaccine being used here, so there may have to be "different protocols" for people from some parts of the world.

Ardern agreed it's a "very significant day" for New Zealanders.

She said the two countries wouldn't be in this position if both countries had not adopted a strict Covid-19 management regime with everyone playing their part.

There will be ups and downs but to have a quarantine-free arrangement with another country: "I don't know anywhere else in the world that's doing that so it is a very big day and exciting for family and friends," Ardern said.

No decision on re-opening border to India

Asked if any decision had been made on allowing flights to resume from India, she said nothing had been decided yet. The government was mindful of worsening numbers there but also had to be aware of New Zealanders' rights to come home and not be left stateless.

The government was considering options for tightening up pre-departure testing in India such as reducing the time between the test and flight departure, plus accrediting some laboratories.

Pre-departure quarantine within India would be very difficult to run, she said, in a country where Covid-19 was so rampant.

The announcement by Immigration Minister Kris Faafoi later today was aimed at removing some inequity in the system relating to some migrants whose families had not been able to join them in New Zealand.

"This is us trying to work through an inequity in our system at the moment."

She said there were spaces within managed isolation and quarantine at present.

While there are estimates that 5000 people are currently separated from their families, the numbers are imprecise in part because some have visas that are expiring, so they no longer qualify to have their families join them.

A May bubble is still intended with the Cook Islands but no firm date has been set as yet, Ardern said.