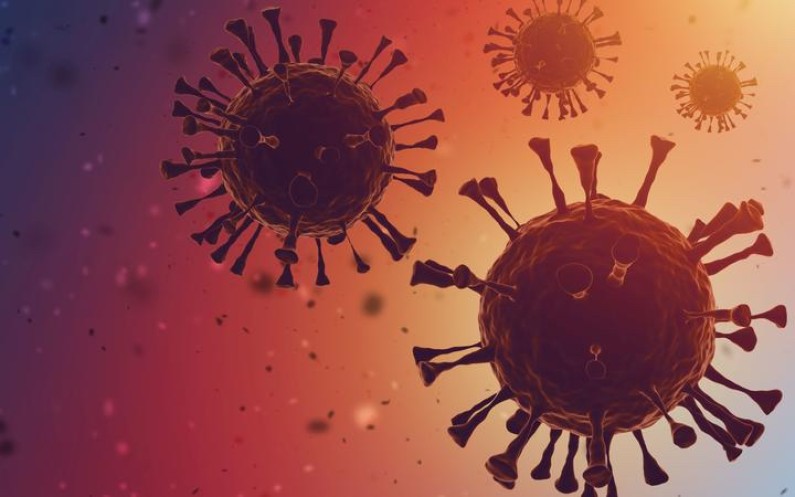 New Zealand has recorded more than one million cases of Covid-19 since the pandemic began, the Ministry of Health says.

It comes as the ministry reports another 9173 new cases and 14 deaths today.

This time last year, the total of cases reported in New Zealand was 2288, the ministry said.

"New Zealanders' collective response to Covid-19 helped us to keep our case numbers low, especially in that first year when the virus was rampant internationally," it said.

In its latest update today, the ministry said 385 people were in hospital with the virus - compared with 368 people in its previous update yesterday. There were 13 people in ICU.

"Of the people whose deaths we are reporting today; one person was from Northland, two from Auckland, one from Waikato, one from MidCentral, one from Hawke's Bay, one from the Wellington region; six from Canterbury and one from Southern," the ministry said.

Yesterday another two cases of the BA-5 variant of Omicron had been identified in the country - both people arrived from overseas.

The ministry reported a slight decrease in the seven-day rolling average of cases from last week, from 7553 to 7479.

Another two people had died in the previous 24 hours.

Main image (RNZ): A 3D concept of the Omicron variant of the coronavirus.