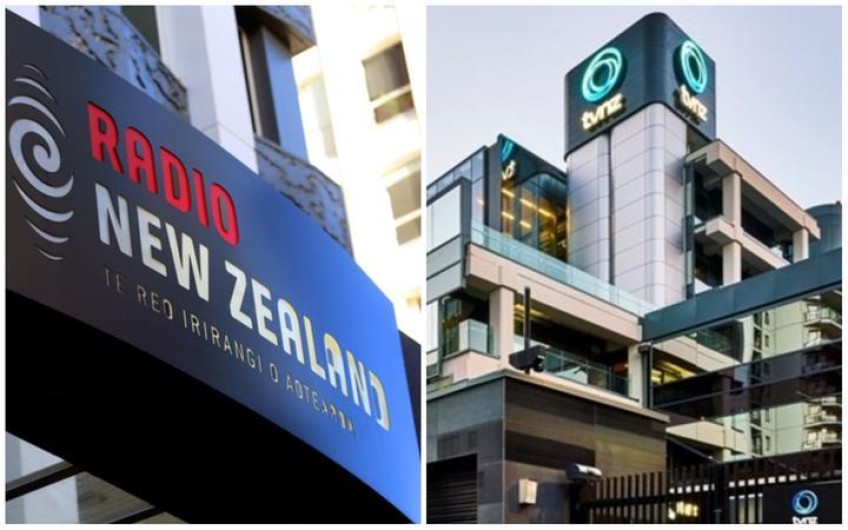 Cabinet is forging ahead with the plan to create a new, super-sized public broadcaster, but ministers have taken some convincing.

RNZ understands they have signed off on a high-level decision to proceed and to commission a business case, after the Minister for Broadcasting, Kris Faafoi, presented a revised paper on Monday.

He was told to go back and do more work on the original plan, after taking it to Cabinet in December.

If that had gone ahead, the government would have been readying now to pass legislation under urgency to disestablish RNZ and TVNZ, and then proceed with a business plan later in the year.

That sequence of events has now been scrapped so ministers will have a substantive business case to consider before making any significant or irrevocable decisions.

RNZ understands there was pushback from some senior Labour and New Zealand First ministers about the way the preferred option was landed on, the implications for public broadcasting if RNZ ceased to be a standalone company, and the speed at which it had been progressing.

However, this may not necessarily change the timetable - the plan was to work towards having the new media company in place by about 2023 and that appears to still be the goal.

RNZ has also been told the amended proposal puts a specific emphasis on the fact the new company will be primarily a public service media outlet, and to ensure that is made crystal clear in any legislation, and through a charter.

That would also help to alleviate some of the strongly expressed concerns some ministers had about a "culture clash" - namely the risk the public broadcasting ethos could be subsumed by an aggressive commercial imperative once the new company was established and operating in the media marketplace.

As in the original proposal, the company would still have the ability to fund some of its operations through commercial or advertising revenue.

The news late last year that MediaWorks was putting its television business up for sale in the face of plummeting revenues sent shockwaves through media and political circles; that announcement is understood to have created a sense of urgency to act swiftly on the public broadcasting reforms.

However, ministers now appear to have taken a step back, with more of a view that what's happening in the commercial sector should not drive the timetable of any government action, but decisions about public broadcasting should be taken on their own merit.

Boosting the contestable funding pool for NZ On Air to help ease some of the financial pressure on commercial players is also understood to be part of the mix.

It's already taken Labour most of this term to get to this point; Clare Curran's plans for 'RNZ+' were canned when she lost the Broadcasting portfolio in 2018 and Faafoi took over.

Curran established a ministerial advisory group headed by Michael Stiassny that started the work on the new model; through that process and subsequent work by consultants three options would emerge - merge the RNZ and TVNZ newsrooms, boost NZ On Air funding and the third - create a substantial new media organisation.

Those three options were given to a working group to thrash out, comprising representatives of TVNZ, RNZ and a range of public agencies, including DPMC and Treasury.

Its recommendations formed the basis of the December Cabinet paper that concluded the status quo was "unsustainable" and that the working group had "collectively recommended the government agree to disestablish TVNZ and RNZ and to establish a new public media entity".

That paper laid out guidelines for how it would operate, including having a "clearly defined public media mandate and purpose, with the core functions of a globally recognised public media entity".

It would provide public media services across a variety of platforms, "some of which may be advertising free".

The new entity would have a "mixed funding model" that would be funded both directly from the Crown, and from a range of "non-Crown" sources including advertising, sponsorship and subscriptions.

It would operate as a not-for-profit, and would have "statutory protection for editorial and operational independence".

When approached for comment Faafoi said he had no comment to make about the proposal, or what happened at Cabinet.