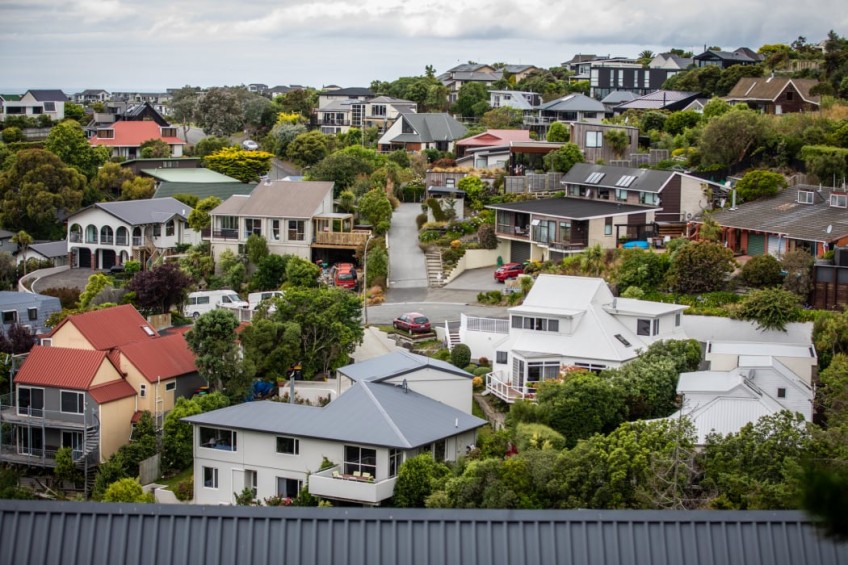 Nelson locals irate at 30% rates increase: 'Out of step with reality'

About 2000 ratepayers in Nelson have been warned to expect a significant jump in their rates bill when it arrives this week.

For some, their bill will increase by more than $1000 a year and comes as inflation reaches its highest point three decades.

Nelson homeowner Allan Sims was surprised to get an email saying his rates would be increasing by more than 30 percent a year.

He said it was unfair and inequitable.

"I was somewhat astounded to receive such an increase, given the fact that council that advised that the rates were going up by 5.4 percent and to receive one exceeding 30 percent or almost a third increase to me just seems to be completely out of step with reality."

This week Nelson City Council sent a letter to about 2000 ratepayers who would see their rates bill increase by 15 percent or more.

In contrast to those who will see a steep hike, 10.5 percent or roughly 2000 Nelson homeowners would see a decrease in their rates bill in the coming year.

In the 20 years Sims and his wife have owned their Nelson property, they had not seen a rates increase like it.

"No extra service, nothing to show for your money, there's no other business in the world that can simply say, on putting your bill up by 30 percent and we're not doing any extra for you, councils and governments are the only ones to get away with it."

Rating valuations are carried out every three years to allow councils to set rates.

Homeowners whose land values increased even more than that, were also likely to see a big jump in their rates.

QV Nelson Marlborough manager Craig Russell said the growth came on the back of strong demand for property, particularly for out of town buyers after the Covid-19 lockdowns.

"The market dynamics have shifted quite a bit since we last completed the revaluation in 2018, there's been a huge demand, the demand has outstripped the supply.

"There's a limited availability of land and part of that is due to Nelson's geography, it's often difficult and costly to develop additional land."

He said the low interest rate environment meant confidence in the market late last year was sky-high, which led to rapid price increases and panic buying as people did not want to miss out.

He said valuations were completed under the Rating Valuation Act and were strictly audited by the Office of the Valuer General. They reflected the market as at the date they were carried out.

"The market's obviously not perfect, values don't move in a straight line for properties in different locations, it's an imperfect market and we're tasked with interpreting what is happening in the property market at the time."

One area that saw large growth in 2021 was Nelson South, Washington Valley and Toi Toi - where houses were snapped up by first home buyers and investors.

Victory Community Centre manager Jenni Bancroft said the rates hike would be tough for both homeowners and renters.

"People are going to have to try and cover rent hikes and these rates while the cost of living is really, really tough at the moment."

She said requests for financial support with living costs had increased and in some families; teenagers were working part-time jobs in order to pay household expenses.

The centre was also distributing more food parcels to people it had not previously.