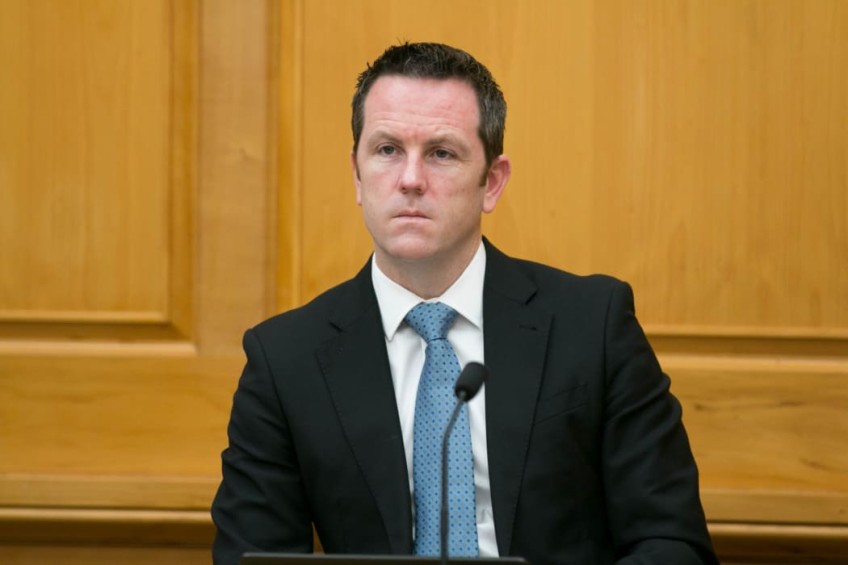 National Party MP Simon O'Connor's social media post saying it was a "good day" after abortion rights in the US were curtailed has been taken down.

The 50-year-old Roe v Wade decision was overturned by the US Supreme Court. 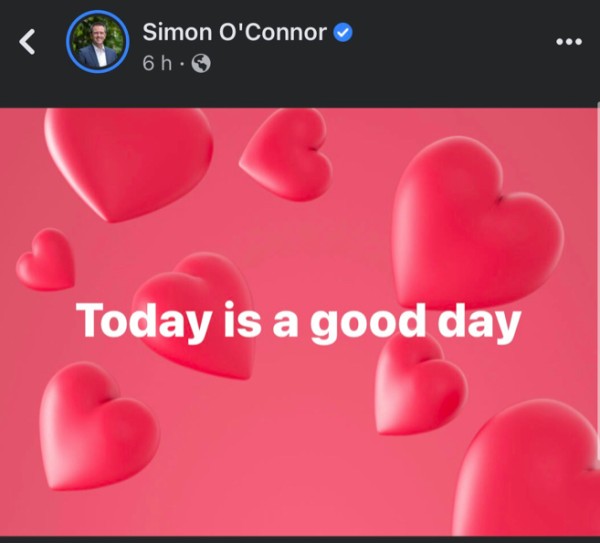 O'Connor's post did not specifically refer to the abortion decision - but it has now been removed.

National Party leader Christopher Luxon, who describes himself as "pro-life", said abortion laws in Aotearoa would not be changed under a future National government.

A statement from the party's spokesperson said there was a range of views in the party and the public on the topic, which is why it was a conscience vote in Parliament.

RNZ has contacted O'Connor and Luxon about the posts.

Thomas said while Mr O'Connor was entitled to post his views, the issue was divisive and unpopular.

"Politically in New Zealand, it just creates headaches for a leader who has no interest in that being part of his party's political platform."