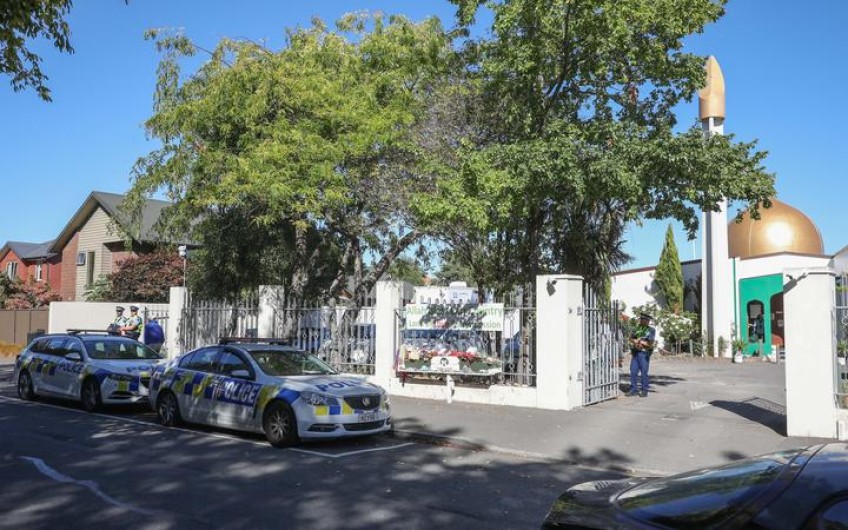 Muslim community to pray in private on anniversary of attacks

Christchurch's Muslim community will today hold private prayers to remember the 51 people killed in the terror attacks on the Masjid Al-Noor and Linwood mosques two years ago today.

The imam of Masjid An-Nur Gamal Fouda said today's prayers will be held at both mosques to remember those who lost their lives.

"Families will remember their loved ones in different ways, many will pay their respects today by visiting the graves of those who died.

"Saturday's service went very well, it was great to see so many families coming together again, the wider community provided so much support," he said.

Gamal Fouda said messages, flowers and cards from all over the world had helped families get through a very hard week.

"All we can do is repeat our message that only love can heal us and make the world greater for everyone.

"Today I feel sad and peaceful at the same time, sad for those who have left us but grateful that we can all come together again to remember our loved ones and friends."

Christchurch Mayor Lianne Dalziel said it took a while for the full horror of what had happened that day to sink in.

"I was at a student protest in the square when we were first told something had happened, by the time we got back to council a staff member came up to me and said the police have said there's been a shooting and at least 20 people have been killed."

Dalziel said she was close to the Muslim community through her history as Immigration Minister and as a mayor who presided over citizenship ceremonies.

"I know some of the families personally so it's been difficult coming to terms with what's happened," she said.

"Some of them came here as refugees and the essence of refugee status is offering people a level of protection they can't get in their own country but we couldn't protect them from the behaviour of a extremist, someone who was motivated to carry out a terrorist attack on innocent people as they were praying."

She said it was sad that New Zealand still had some way to go to get rid of Islamophobia from our society.