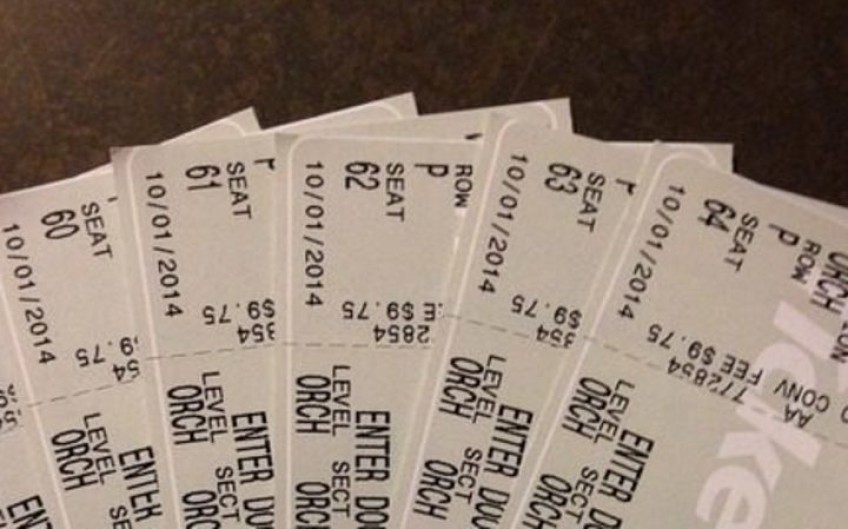 More than 700 tickets to All Blacks Test cancelled

More than 700 tickets to next week's rugby Test between the All Blacks and South Africa in Wellington have been cancelled after being classified as fraudulent.

NZ Rugby chief commercial officer Richard Thomas said cancelling the tickets was a matter of taking a stand against fraud.

"Unfortunately, it is highly likely that some of these tickets will have already been on-sold to unknowing fans on the secondary market and those fans may only discover their tickets are invalid when they present them at the gate at Westpac Stadium.

"Our message to fans is that if you choose to buy All Blacks tickets on the secondary market through online resellers like Viagogo, you run a huge risk of not entering the venue or having to pay inflated prices for tickets."

This means 700 tickets will now go on sale through official channels.

Anyone concerned about the validity of their ticket is advised to contact NZ Rugby.

Google has recently made the decision to suspend Viagogo from its paid-for search results, even though it has paid for a premium spot.

The Commerce Commission in New Zealand is taking court action against the reseller after receiving hundreds of complaints about it last year.

Viagogo said it was surprised by Google's decision and was confident it had not breached the search engine's policies.

Google said it wanted people buying tickets on its platform to have an experience they could trust.